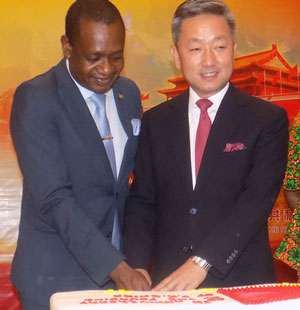 Around 300 delegates were hosted by the Chinese Embassy in Windhoek at a reception which marked the 68th Anniversary of the founding of the People’s Republic of China in Windhoek this week.

The event was graced by performances from the Confucius Institute at the University of Namibia and delegates were also entertained by a video which vividly illustrated the historical changes of China over the past 68 years.

Chinese Ambassador to Namibia, Zhang Yiming delivered a speech and said that through hard work by the Chinese people for the past 68 years, China has managed to turn itself from a weak and poor country to one of the world’s powers.

In his remarks, Zhang highlighted the historical and economic and social developments under the leadership of the Communist Party of China, (CPC) and said that the country is committed to building a new international relations system, with the core cooperation and win-win in promoting diplomatic discourse with Chinese characteristics.

“Namibia is an all weather friend of China. Our traditional friendship has been greatly enhanced since the building of the diplomatic ties 27 years ago,” he added.

Meanwhile, the Deputy Minister of International Relations, Peya Mushelenga in a speech congratulated China on its achievements and reciprocated a toast to the President of China acknowledging their achievements and hoped for further continuation of relations between Namibia and China.

Caption: All weather Cdes: Deputy Minister of International Relations, Peya Mushelenga and Chinese Ambassador to Namibia, Zhang Yiming during celebrations to mark 68th Anniversary of the founding of the People’s Republic of China in Windhoek this week. 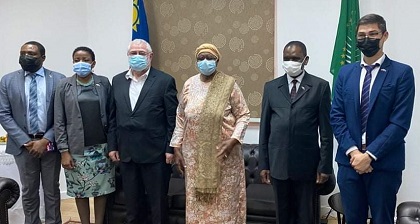 Ministers to take part in the International Cooperation Forum in Egypt 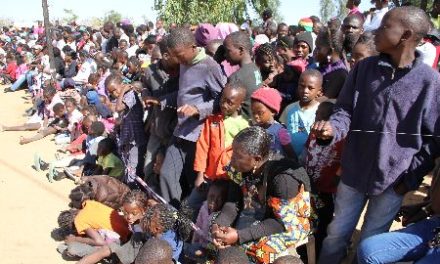 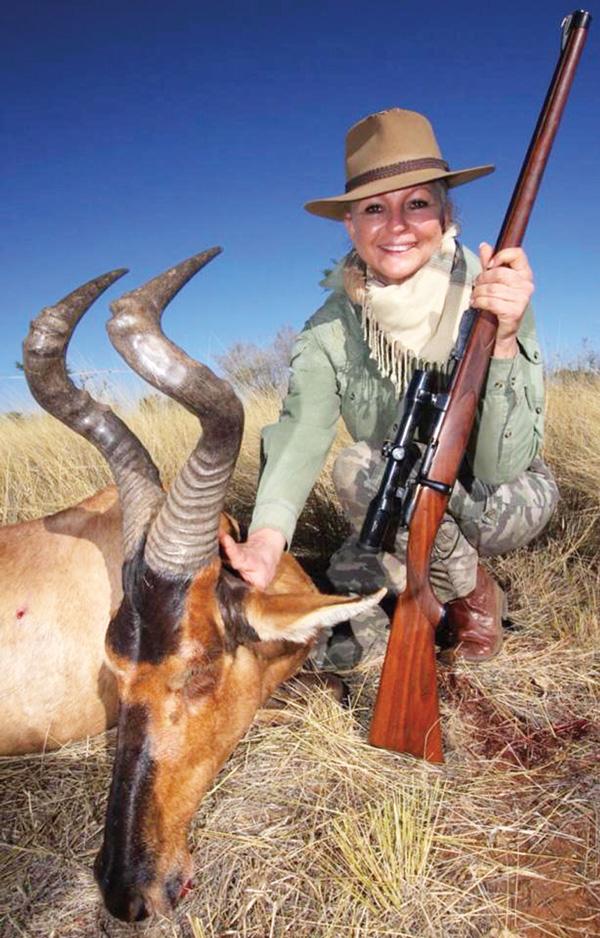