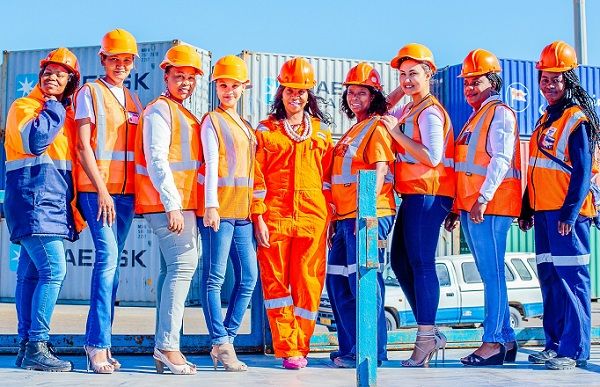 The Namibian Ports Authority had a special celebration last week Thursday to mark International Women’s Day and the commendable fact that 17% of its workforce is female, many of them in technical positions or in management positions, previously the exclusive domain of men.

At both ports, Walvis Bay and Lüderitz, the Namport ladies came out in force for this special day. Whereas many of them will be wearing metal-tip safety shoes in their usual day to day duties, they donned high heels matched to reflective overalls and denim. Then the two teams of female staff members were treated to a special photoshoot on the quays in Walvis Bay and in Lüderitz so that they will remember their flashy contribution to Women’s Day.

“We are proud that 17% of our total workforce are females and contribute to the Namport asset growth of more than N$5 billion, whereas the world’s maritime female workforce is a mere two percent” said lmmanuel Hanabeb, the acting Executive: Commercial. Futhermore, 28% of the management positions is filled by women.

“Clad in overalls and some in denim and high heels, the Namport women took to the port terminal not only to celebrate their contribution at work but also acknowledge their importance at the workplace. The phot shoot is meant to be a tribute for all the hard work and tremendous jobs that make the female employees part of the team” said Namport in honour of its committed female employees.

Explaining the key role of women in its organisation, Namport said “As one of Namibia’s strategic resources in driving the country’s vision to become a logistics hub, Namport has taken a deliberate effort to change the statistics by giving women an opportunity to advance in this formerly male dominated sector.”

Citing two outstanding achievements, the ports authority said Ms Ipua Kasheeta was the first female Operations Manager for the Bulk and Break-Bulk Terminal before becoming the Synchrolift Manager. Similarly, Loide Negongo is the first woman to become an unreserved Tug Master and she is now in the process to complete her harbour pilot license.

For further future advancement of women, the ports authority runs several initiatives to promote a maritime career among young women. This includes financial support for learners at maritime institutions in South Africa, for students at various universities and for cadets in naval training.

Namport has also signed a Memorandum of Understanding with the World Maritime University in Malmo, Sweden to enable the port authority to tap into the institution’s vast wealth of knowledge and information on marine and maritime affairs. Three female post-graduate Namibians are currently enrolled at this university. 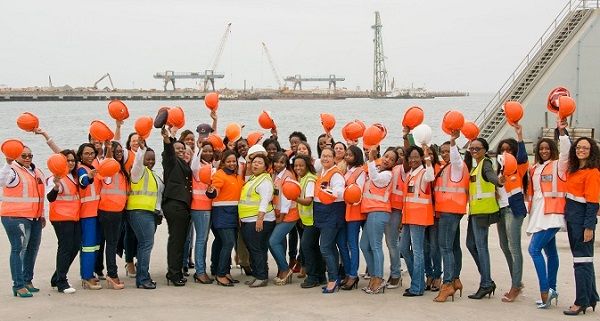 The women who make a big difference in the day to day operations of the Walvis Bay harbour. 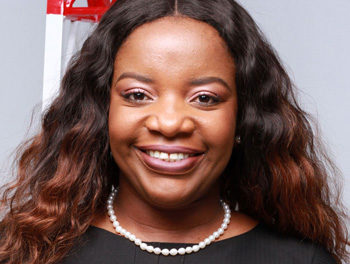 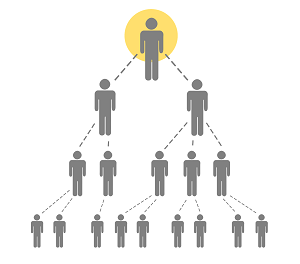 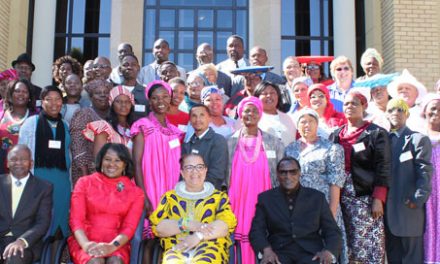