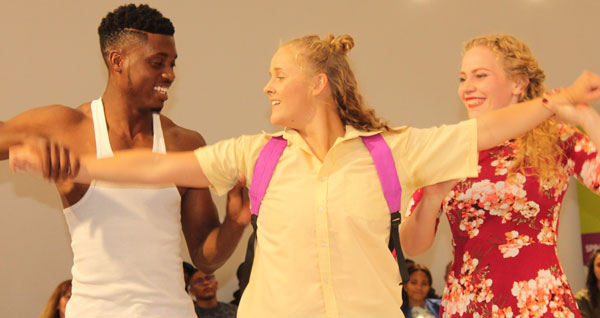 The 10-member dance troupe of the Ombetja Yehinga Organisation (OYO) last week premiered ‘Thiasus’, a performance piece inspired by the mythical figure of Dionysus and his followers, traveling in processions called Thiasus and recruiting newcomers to join in their celebrations.

Recognised around the world, OYO uses an art form not so common on the local scene to inform, educate and raise awareness of Namibia’s social problems when communicating to a diverse audience at once.

“OYO uses physical theatre, which is the telling of a story through movement and without words. Contemporary dance is often perceived as abstract. Physical theatre is not abstract. It really builds from story telling,” said Founder and Director of OYO, Philippe Talavera.

Every year OYO is privileged, over the northern hemisphere summer holiday, to welcome young dancers to work with its troupe. It has become a custom to every August present the work Namibian dancers create with the international guests.

“The rationale behind the piece is the escalating problem alcohol abuse poses in Namibia. We all talk about alcohol. We all complain about the huge number of shebeens in various communities. We even complain shebeens are opened closer and closer to schools, yet nothing is done,” said Talavera.

The work is significant to Namibia as it shows once more the benefit of international collaboration. After the premiere, ‘Thiasus’ will become part of the OYO’s repertoire. As such the piece will be used to create awareness in schools and communities around the country and it will be followed up be facilitated discussion with learners and adults, to encourage them to reflect on the situation presented. The audience at the Goethe-Institut Namibia, packed to capacity, also witnessed ‘Concrete Angels’, choreographed by Talavera with OYO dancers, and a short solo by Ellie Hick.

“Before they came to Namibia, interns were invited to create short solos on the idea of choices – being torn between what’s right and what’s wrong. It was to see what they thought about the topic, but also to use their solos as starting material for the piece. Some sections of the piece ‘Thiasus’ are inspired by their solos. Other sections have been brainstormed with all dancers,” said Talavera who did the overall choreography. 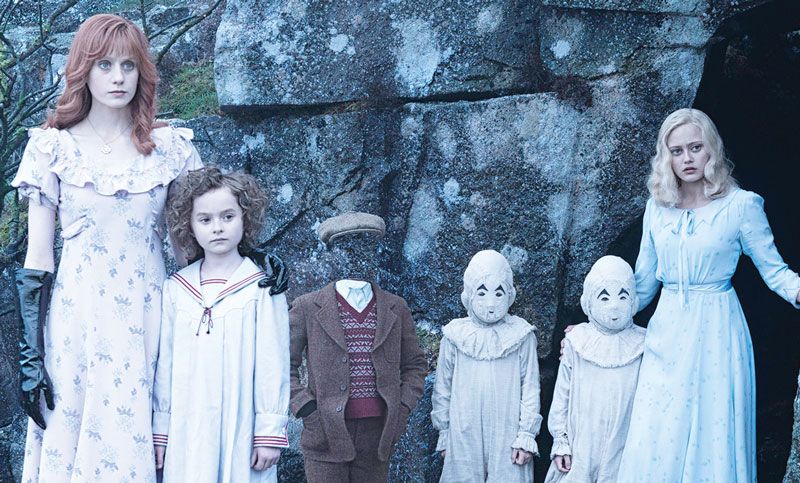 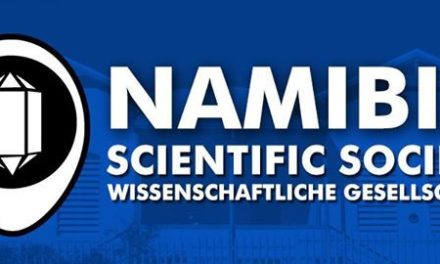 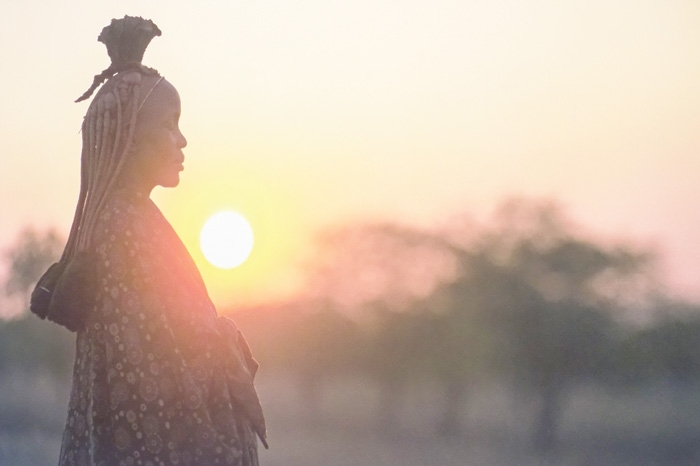