Letshego to offer locals opportunity to be part of their growth 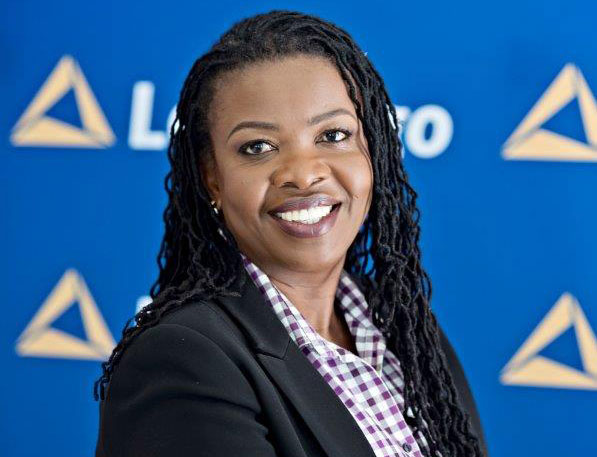 Letshego Holdings Namibia (LHN) announced this week that it will be offering its shares for sale to Namibians through a planned Initial Public Offering (IPO), enabling the people of Namibia to be part of Letshego history of improving life.

LHN will be offering its shares for sale on the Namibia Stock Exchange to locals through a planned Initial Public Offering (IPO), enabling the people of Namibia to be part of Letshego Namibia’s history of improving life.

The planned LHN IPO will be a first of its kind on the Namibian Stock Exchange (NSX), as the Public Offer will prioritise educating members of the general public, giving preference to Namibian residents. This is with a primary focus on Previously Disadvantaged Namibians (PDNs).

Letshego’s purpose is to provide simple, appropriate and accessible solutions to the financially under-served and excluded in a sustainable manner, including, but not limited to, government employees. In line with this, the planned IPO will include people who are typically financially excluded, and are a key part of Letshego’s financial inclusion strategy.

Letshego Namibia Holdings CEO, Ester Kali, said, “We believe that to be totally financially inclusive, we should offer Namibians the opportunity to be part of our growth. Through the planned IPO, partners, customers and wider stakeholders of Letshego have an opportunity to own shares in this business they have come to know so well. As we grow, so shall ordinary Namibians’ wealth. We believe this what empowerment is all about, as Letshego is now becoming our Letshego.”

“We will be calling our planned IPO “Ekwafo Letu” which means “Our Support”. This is in recognition of what Letshego, at its core, stands for: to provide support. Support to those who are typically under-served by traditional financial institutions. Our Letshego story is about empowerment, via the solutions we provide, and now via Ekwafo Letu,” said Kali.

LHN continues to engage all key stakeholders and regulatory authorities ahead of this historic IPO. More information will be made available to the public in due course.

Last year the Bank of Namibia granted a certificate of authorisation to establish a banking institution in Namibia to Letshego Bank Namibia Limited which came into effect from 21 July. 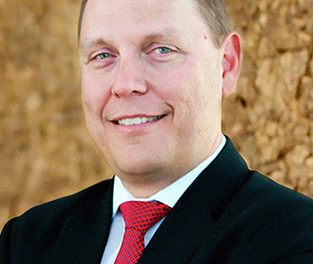