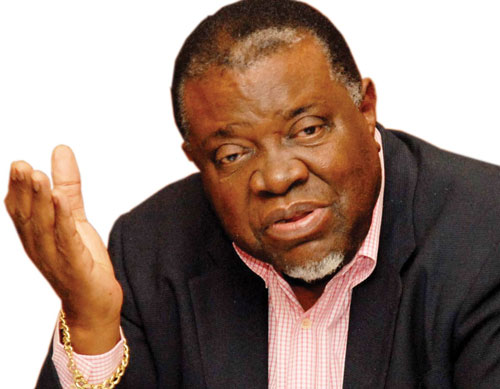 Namibian President , H.E Dr. Hage Geingob on Sunday urged all Namibians to respect traditional authorities, when he addressed a cultural festival in the Zambezi region, as reported by news agency, Xinhua.

The festival, organised by the Masubia Traditional Authority, is an annual event and this year’s event was attended by several ministers and other chiefs from different traditional authorities.

“Let us all learn to co-exist and thereby shore up the boundaries of our Namibian House against any and all retrogressive forces,” he said.

The Namibian House, Geingob said, should be defined by cultural harmony and regional goodwill instead of discord, tribalism and regionalism. “After 27 years of independence, it is incumbent on all Namibians to distant themselves from ideas, attitudes and practices that will undo the progress that we have made over the years,” he said.

According to Geingob, Namibians must find the common cause by uniting to solve problems through tangible and long-lasting solutions. The government, he said, is committed to fostering a spirit where people should all pull in one direction as a nation.

Geingob also took the opportunity to assure the nation that the economic crisis was over and that things will run smoothly as before. Our economy is coming back, so we are ready to pull ahead and build this country to maintain peace and unity,” he added. 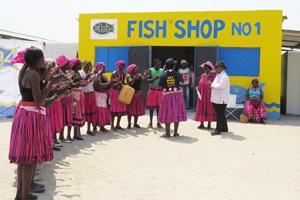 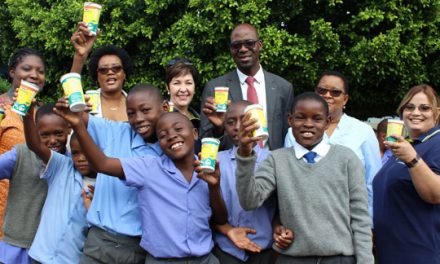 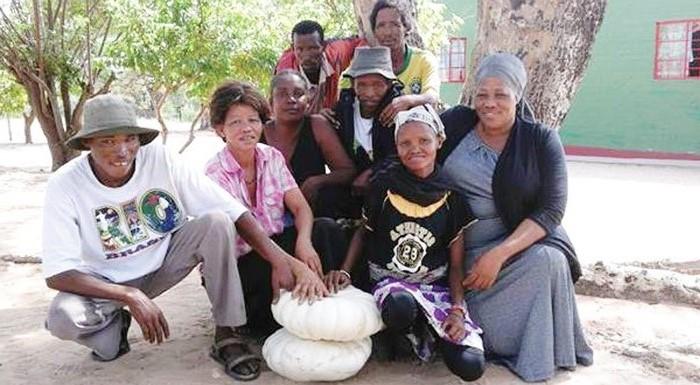 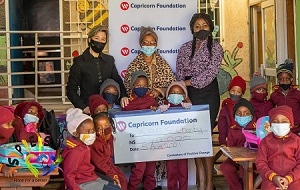