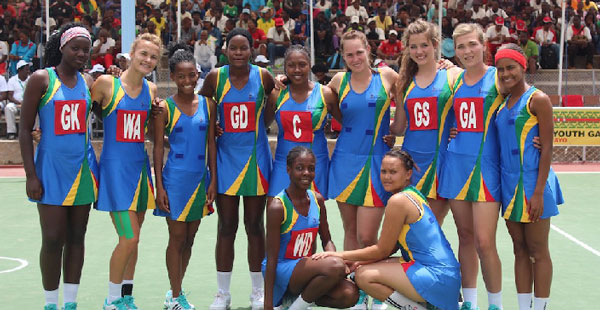 Netball Namibia received a 3 year sponsorship worth N$1.8 million, which will go towards supporting their activities for 2017 through to 2019, from Debmarine Namibia, this week.

The sponsorship will assist with their Annual Senior National Netball Championships as well as their Annual Netball Pent Series which is a 5 Nation tournament, which includes Botswana, Swaziland, Zambia and Zimbabwe.

Furthermore the Netball Namibia will also receive playing gear for the National Team, Regional Leagues Grants as well as additional training for Umpires and the development of the first Netball Namibia website.

With the recent return of Namibia to the International Netball Federation ranking, of which they are currently ranked 37th out of 38 countries, the Netball association has promised to move up the ranks and to make it in to the top 3 in Africa.

Hon. Agnes Tjongarero, Deputy Minister of Youth, Sports and National Service who was present at the event said Netball has the ability to instil discipline in a girl, and refocus a girl, prevent teenage pregnancies and allow the girl to prosper.

“There are many opportunities for the girl child, by just being involved with netball, therefore it is important that we invest in this sport,” she added.

Tjongarero said that the association should use the money they received responsibly and guard against misusing the opportunity to boost the sport. 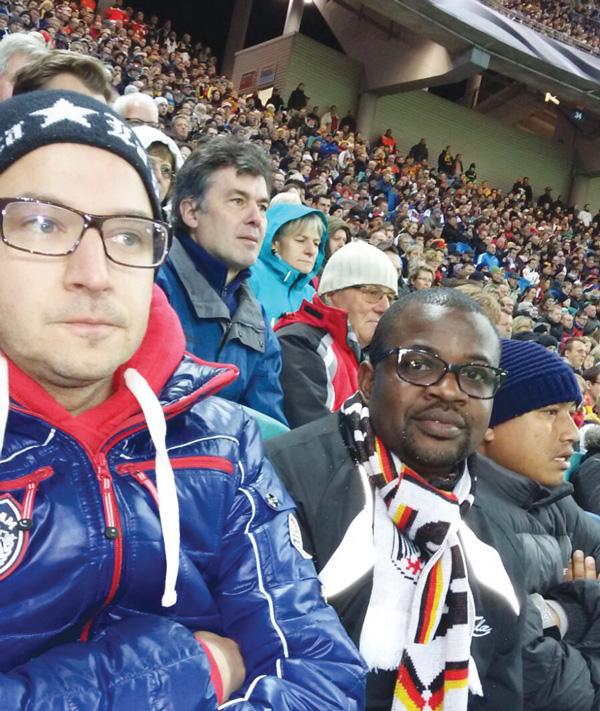 Sports experts in German for course 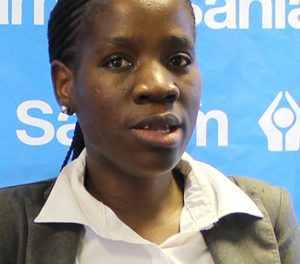