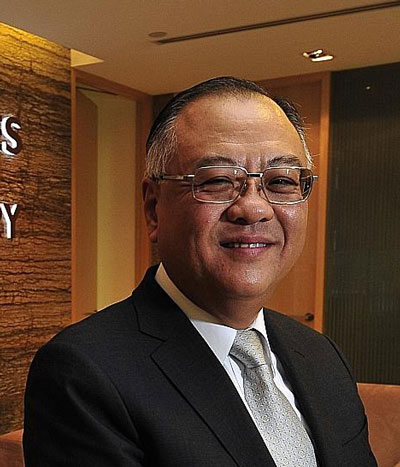 According to the news source, Brandberg Namibia currently owes CFIL US$1.3 million and another PA firm, Premium Choice, US$275,000.

From the banks’ perspective, Brandberg Namibia’s relatively small fishing operation is threatened by CFIL’s own ongoing restructuring under Chapter 11 bankruptcy protection because, as a firm affiliated with CFIL and the Pacific Andes group, CFIL could theoretically call in Brandberg Namibia’s debts at any time.

This year Brandberg hopes to catch 20,000-30,000 metric tons of the fish off the Namibian coast. To sustain its fishing operation the company requires extensions of credit from local banks in Namibia, but currently local banks are unwilling to provide the credit the firm needs.

“Pursuant to the loan agreement, dated 2 February, Standard Bank Namibia provided Brandberg Namibia with a quota loan in the approximate amount of US$2 million to finance its initial purchase of quota for the 2017 fishing season. The principal amount outstanding under the existing quota loan is approximately US$680,000,” lawyers said.

“[The firm] would be forced to minimize expenses most likely by eliminating all but its most essential staff and terminating the charter for its sole remaining fishing vessel,” lawyers said, “significantly decreasing the likelihood that Brandberg Namibia would ever be capable of satisfying its intercompany payable to CFIL. Swift execution of the subordination agreement is necessary,” CFIL lawyers added. 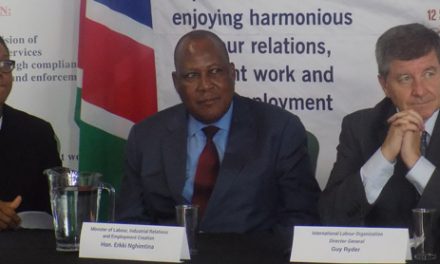 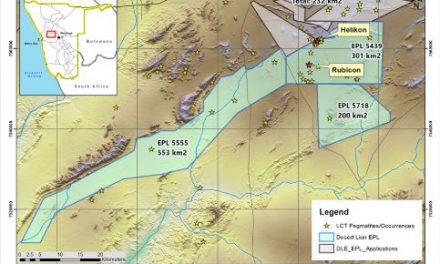