When oxygen is life – premature babies get lifeline

Head of the Paediatrics Department in Katutura and Windhoek Central Hospital, Dr Benjamin said the units provide oxygen at a lower pressure and protects the lungs at the same time, doing minimum damage.

“They are less invasive in other words, you do not need to place a tube into somebody’s throat,” he explained.

Minister of MoHSS, Hon. Dr. Bernard Haufiku, revealed that the investment MultiChoice has made amounts to N$230,000. “I have no doubt in my mind that we, at the Ministry will surely put the equipment to maximum use and that this partnership will raise awareness of the need of CPAP units and we are already being used in Katutura Hospital and Onandjokwe State Hospital,” he added

Roger Gertze, General Manager of MultiChoice Namibia said they are rooted in the country where we are proud of the contribution we make to our communities.

“These units will provide a lifeline to premature babies who are not breathing adequately, and hopefully this initiative will be the start of a positive ripple effect towards Namibia’s future,” he added.

Meanwhile as part of their MultiChoice celebrates, the company will also have other initiatives during the months of June and July.

Caption:Minister of MoHSS, Hon. Dr. Bernard Haufiku (back), Roger Gertze and  General Manager of MultiChoice Namibia (on his right), with the other health officials at the donation of the  six nasal Continuous Positive Airway Pressure (CPAP) units). 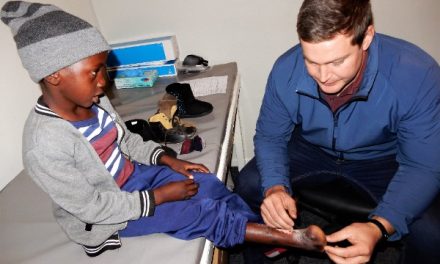 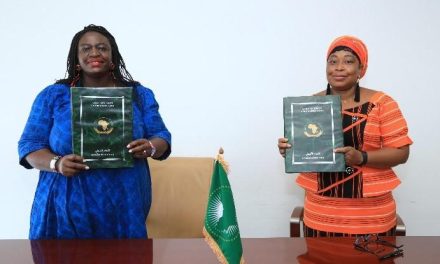 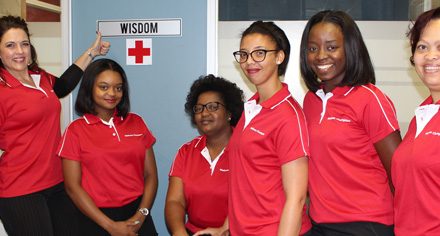 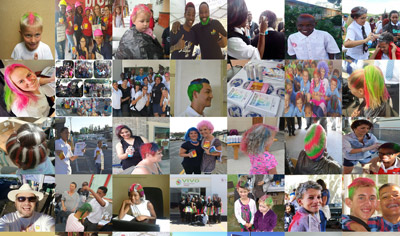