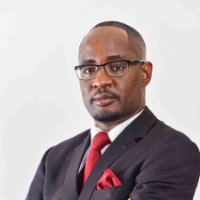 From the onset, allow me to provide some perspective. Air Namibia previously operated into London-Gatwick route, and this route was stopped in 2008 due to duplication of costs, and opted to consolidate all European operations into Frankfurt which resulted in massive cost reductions in terms of station costs, crew hotels and meal allowances.

The Windhoek – Frankfurt route is Air Namibia’s flagship route as it creates easy access for European visitors to our country, and for Namibian travelers on various missions to Europe and beyond. The route transports business men and women, tourists, politicians, dignitaries and every day citizens between Namibia and Europe.

Key markets for travelers into and out of Namibia apart from regional SADC countries are the EU, USA and coming along very well China. These are long distance places which if there is no easy access, business people and tourists alike would go elsewhere and not dream about Namibia.

Aside from providing “easy access into and out of Namibia,” the Windhoek – Frankfurt route also offers competitive cost for Namibian exports such as fish into the EU market, and imports of various commodities such as appliances into Namibia. Absence of a direct, regular and safe service consistently into Europe would have forced these exports and imports to go via intermediate points such as Johannesburg or other points, adding cost and compromising on speedy delivery to these markets.
If we want to examine how vital the route really is, we need to look at the different methods of transportation.

In general these can be divided between, road, rail, sea and air. Almost no country is totally self-sufficient and has the need for logistical support in one of these forms to either import or export goods. Whether it is food stuffs from Europe, wine, beer or delicacies from the different corners of Europe or even getting Windhoek Lager or our world-renowned game and beef to Europe from Namibia. Let alone, the medical devices which may be needed at a moment’s notice or spare car parts for an European brand of car.

The connection between Windhoek and Frankfurt from a logistical point of view is critical. Having Air Namibia fulfil that role not only delivers a feeling of passion and pride in the national carrier, it further brings with it much needed jobs and foreign exchange revenue. It is a mixture of delivering tangible and intangible assets to both Namibia, as well as to Germany and far beyond.

Logistics is one of the driving forces of Namibia’s Development Plan, the fifth embodiment which was just launched in May 2017. For its socio-economic growth, freight forms an intrinsic part of that. Not just regionally, but internationally as well. Allowing Namibia to position itself as a logistics hub in the SACU region and further afield. As well as being an important selling point to attracting foreign investment into the country.

This begins and ends with the national carrier having an international route at its disposal. It is also signifies that Air Namibia runs a fleet of aircraft that fulfil the stringent rules and regulation of the global aviation industry, something very few African based national airlines can claim.

A lot of airlines operated into Windhoek from Europe before, and given the economics of the route and their aim being solely focused on airline profit, they pulled out when they saw that they cannot be profitable. For Namibia to abandon the route, hoping that foreign based airlines will fill the gap permanently will be suicidal, because when these airlines see that it is not viable they will eventually pull out, as many have done before.

Air service connectivity is of strategic importance to this economy and leaving this service in the hands of organizations over which the country does not have control over, will bring serious risks and exposure. No foreign airline will spend the same amount of money promoting Namibia as a destination the same way Air Namibia does.

Among the many destination promotional activities, Air Namibia enables hundreds of media houses, tour operators and travel agencies to our beloved country on familiarization trips (with tickets sponsored by Air Namibia), who when they have tasted the product go back to sell our country.

Therefore before drastically cutting off the route to Frankfurt and the rest of the world, it is worth considering what the across the board implications are. Not even going into the lifeline it gives families who are scattered around the world. 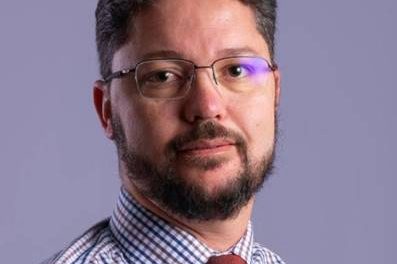 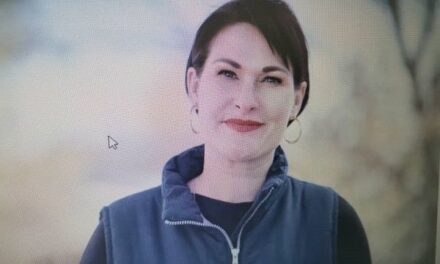