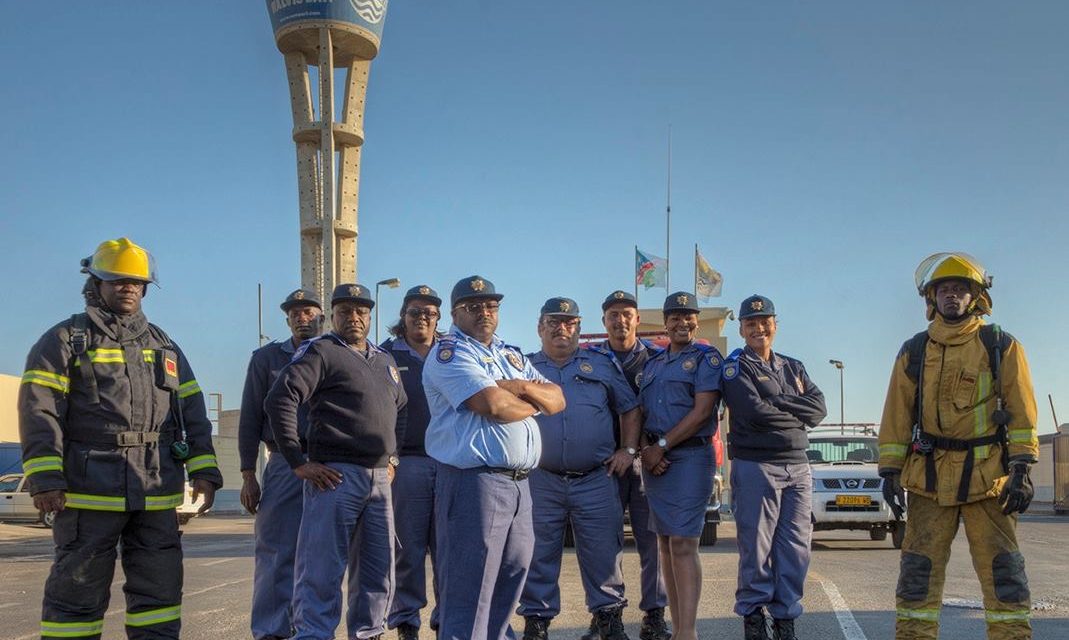 With plans to become a gateway for regional trade as well as increase cargo volumes at the Walvis Bay Port, a port official recently said they are in a drive to increase reliance on their security management system.

Chief Security Officer for the Namibian Ports Authority (Namport), Festus Shilongo recently highlighted that he will not let his guard down in cases of a security or human error mishap at the port.

“Since cargo containers could be used inappropriately, it becomes important that proper monitoring and inspection of the transferred cargo is carried out,” he said.

According to Shilongo, Port security is vital because marine transport is a very thriving and extensively used form of conveyance, especially for cargo transportation and it is essence for his team to ensure that the security and law enforcement measures are employed to safeguard the port from terrorism and other unlawful activities.

“The division has to ensure that the security system conforms to the highest international industry standard in port safety and security. Namport’s safety and security includes access control, vessel security clearance, cargo safekeeping, monitoring and enforcement of port rules and regulations,” he added.

“In addition to a team of experienced security and emergency personnel, the Port Marine Division offers a fleet of tags with firefighting and search and rescue capabilities” he added.

Shilongo said that the team with over 30 years of experience in the field of safety, security, defence and emergency management and three years in port security undergoes continuous security training and an effective communication structure is in place.

According to him, he also is also taken through paces by undergoing regular audits to ensure compliance to the international security standards as prescribed by the International Ship and Port Facility Security Code. “Namport takes its role towards National security very seriously,” he added added

Shilongo said that currently Namport’s Security Management has two objectives: to effectively reduce the security risk to acceptable levels, and to create a security culture in the organisation that supports effective Port operations on an everyday basis.

“The reputation of the port is largely dependent on its safety and security record and damage to it may negatively impact Namibia’s position as transit hub for SADC region, Namport exerts serious effort to ensure that its security management system is maintained,” he concluded. 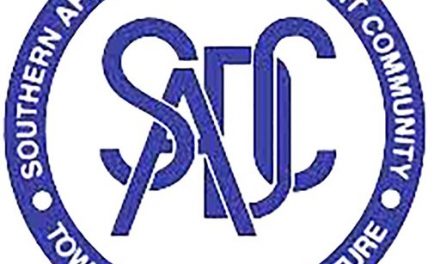 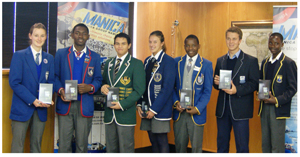