What are the Sandpiper issues?

[With regard to an article in the Australian Mining Weekly, 14 August]
Dear Sir,
Minemakers and UCL own 85% of Namibia Marine Phosphate (NMP) with Sandpiper being their [local] project.
The claim by UCL about Minemakers’ valuation of Sandpiper is serious.
Equally serious are UCL’s references in this same regard to Minemakers’ cash position, the valuation of its shares as well as “other issues”. These issues are not specified but it must be assumed that they [are] significant. The obvious question now arises: Have Minemakers and NMP made equally “material misstatements and omissions” in presenting Sandpiper to their various Namibian audiences? Can anything be believed of what has been said about Sandpiper? It is incumbent upon both Minemakers and NMP to level with all their Namibian audiences and spell out in full detail and in clear terms what material misstatements and omissions had been made in respect of Sandpiper.
If not, then the suspicion about the intentions of the two companies will be reinforced and the Sandpiper project will be viewed with even more apprehension.
Swakopmund Matters

What is he hiding behind? 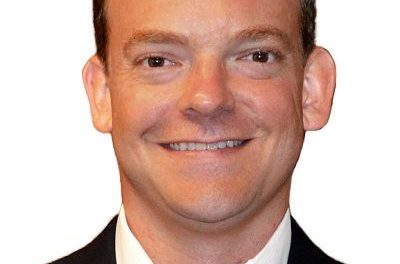