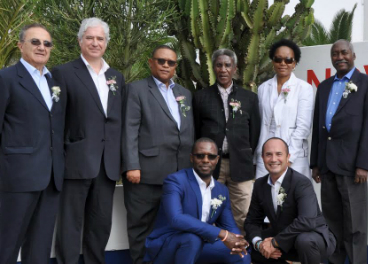 The company commemorated the anniversary at its plant in Lüderitz, at a ceremony chaired by the Minister of Fisheries and Marine Resources, Bernhard Esau. The minister stressed the “courageous decision taken in 1990 by Pescanova to invest in the country and boost the development of the fishing industry in the region.”

The event was also attended by the Spanish Ambassador to Namibia, Concepción Figuerola; the governor of the Erongo Region, Lucía Bassón; And the Director General of Fisheries of the Nueva Pescanova Group, David Troncoso.

In the development of the event, some milestones of the company were reviewed, such as the commitment to turn the Lüderitz factory into one of the largest processors of hake in Africa.

Another highlight of the milestones was the efforts of Nova Pescanova and NovaNam to train their employees, of which the minister applauded. He further commended NovaNam’s initiative to promote and sponsor the publication of a book on the city of Lüderitz, a urban center whose history is intimately related to NovaNam’s own history in Namibia.

Currently, NovaNam employs 2,100 people locally, between the Lüderitz factory in the Karas Region where 1,800 people work and the Walvis Bay factory with 300 employees. 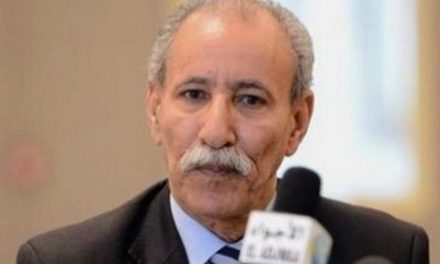 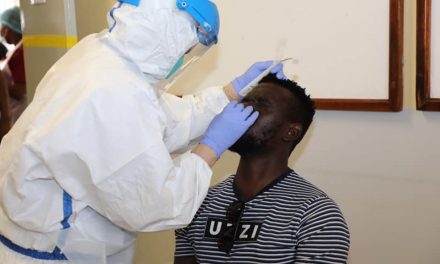 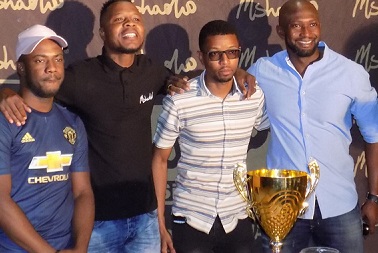 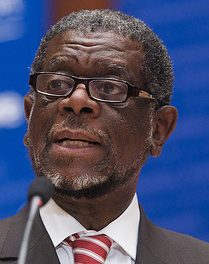