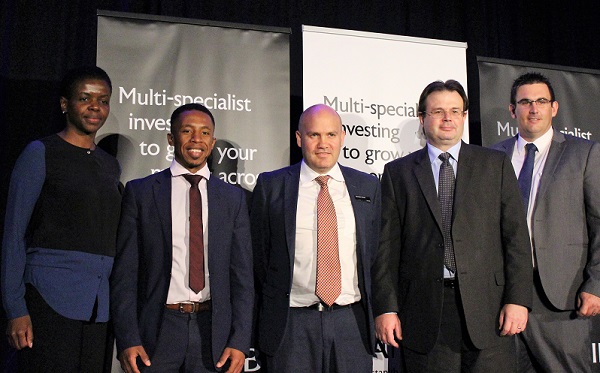 “When your business sector loses confidence – something important happens – they stop investing. They have not stopped making a profit but are not putting more money into their businesses which means the economy stops growing” a Stanlib economist told Namibian investors earlier this week.

During the annual Stanlib roadshow in Windhoek and Swakopmund, Stanlib South Africa’s Chief Economist, Kevin Lings said Namibia is in a technical recession as some sectors have been disappointing, such as construction which has been influenced by cancelled government projects as well as the water crises.

Namibian consumers are also under pressure following two interest rate hikes by the Bank of Namibia during 2016. Further strain on retail sales comes from inflation which currently stands at 7.8% compared to March last year whereas the official target is between 3% and 6%.

Regarding South Africa, Lings said that they still dominate southern Africa and are critical to the region and the continent. “As part of the G20 countries they, and especially the Finance Minister, play a vital role in the economy of the region” he pointed out a few days after South Africa lost its Minister of Finance in a cabinet shake-out.

“SA is not doing well. The growth rate grew was a mere 0,3% in 2016 and the economy has been close to a recession, which suggests SA has lost momentum over the years. One fundamental reason for this is the fact that SA has lost confidence and without that it is very difficult to be successful at anything. Consumer confidence is lower now than during the financial crises and has moved steadily lower which means people have become increasingly unhappy. The South Africa business confidence has also been negative, even before the latest cabinet re-shuffle and the rating downgrade” he said.

Hendrik van der Merwe, the Business Development Manager at Stanlib Namibia said “We hold this roadshow every year and speakers from Stanlib South Africa give their views about the current economic climate globally as well as locally in the SADC and African region.”

According to Lings, there is pervasive uncertainty following the downgrade of South African bonds to junk. “Rating agencies are waiting to see what will be happen as a result of the recent cabinet reshuffle. It now costs business more to conduct business and investors want to see a better return and not a higher risk” he added.

Kganja Kgare, Stanlib’s Emerging Market Economist said that they are worried about the amount of money the Namibian government spends on wages. “We are however, optimistic about the lower debt this year and hopefully next year, which rating agencies would see as positive” he added. 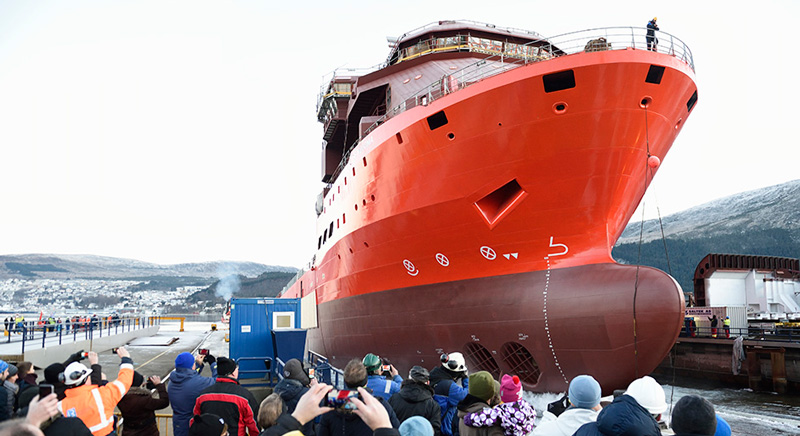