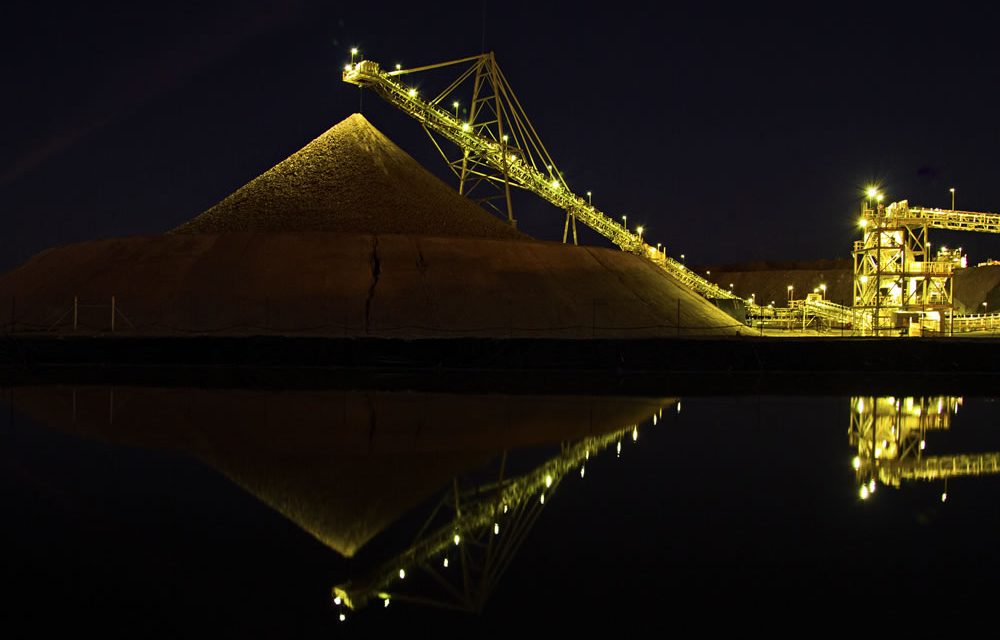 Mining Review Africa’s , Laura Cornish recently said that the higher than intended expansion and the forecast for 2017 is well above initial output expectations when the mine started producing in December 2014.

Otjikoto outperformed expansion forecasts while it took B2Gold only three years to deliver the gold-producing Otjikoto after acquiring the Greenfield project late in 2011, the mine’s journey since then has continued with equal if not greater momentum.

Located about 300 km north of Windhoek between Otjiwarongo and Otavi, the mine is 90% owned
by B2Gold and 10% by EVI Mining, a local empowerment group. When first built, Otjikoto was designed to comfortably deliver around 140 000 ozpa of open cast gold resources from a 2.8 Mtpa ROM rate for just over 12 years.

“We have also increased our mining equipment fleet to accommodate these higher volumes and will add another five mining trucks and a 250 tonne excavator during the year to ensure we continue to operate comfortably,” Dawe said.

The latter half of 2015 also saw B2Gold introduce its nearby B2Gold-discovered Wolfshag deposit into its production mix. Dawe describes this as a “very rich ore body” strategically ideal to blend with the Otjikoto pit’s lower grade ores (0.6 to 2 g/t) and improve overall grade recoveries.

Consequently, the operation is expected to average about 1.59 g/t in 2017. Wolfshag also opens up the potential to process older stockpiles as the mine ages – thereby increasing the overall ounce profile of the mine quite significantly.

Dawe also attributed Otjikoto’s overall operating success to the process plant (design and built by B2Gold management and Lycopodium). “We have some of the highest overall metallurgical recoveries in the world – over 98% generally and sometimes close to 99% recovery,” he added.

“This is thanks to the mine’s geology, easily liberated gold mineralogy and high proportion of coarse gold, but more so because of the unconventional and “unique” plant design which sees all the milled product processed through the gravity circuit before being leached. We have some of the highest overall metallurgical recoveries in the world – over 98% generally and sometimes close to 99% recovery,” Dawe said. 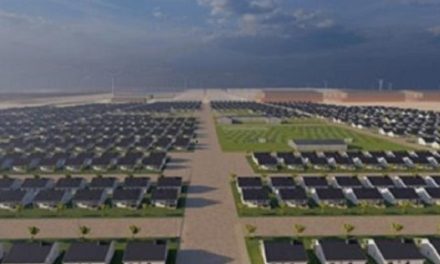 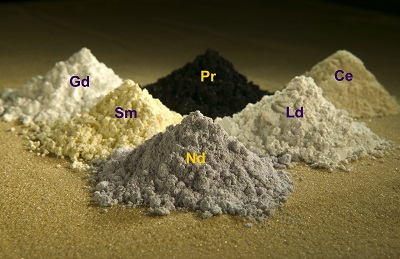