An emergency meeting for companies affected by the hacking of their PABX telephone exchange systems, was held on Monday at Waltons in Windhoek, in a bid to try and reach a consensus on the way forward regarding the damage caused by the electronic crimes. At this meeting, liability was not the issue but developments later this week indicate that none of the affected companies are willing to foot the extraordinary Telecom bills.

Hackers have managed to break into the PABXs of several dozen Namibian companies during February, rerouting international calls, raking up telephone bills in excess of N$6 million on the accounts of unsuspecting victims.

According to a source, the meeting attracted close to 50 clients who were affected by the fraudulent activities. Damages ranged from N$30,000 to N$500,000. Representatives from telecommunication companies, Omnitel Namibia and Paratus, as well as a representative of the Communications Regulatory Authority, attended the two and a half hour meeting.

At the meeting it was revealed that Telecom Namibia is adamant that the companies must assume responsibility for the losses, its representative stating that the breach was a result of PABX systems being inadequately protected, and not as a result of a line or network problem on the part of Telecom Namibia.

On the other hand, despite Telecom Namibia having temporarily blocked international calls to certain destinations, companies at the meeting argued that it was because of Telecom’s lack of firewall protection that their PABX systems were hacked.

Telecom last month also reminded its customers that the legal liability for the traffic and payment for international charges rested with those affected.

Many farmers will lose everything– Harald Marggraff, NAU 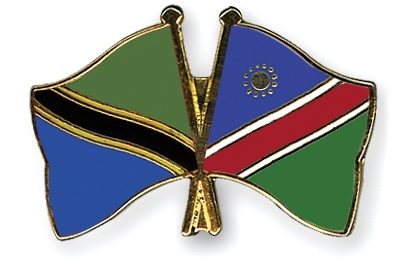 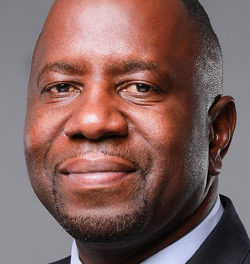 IT needs to transform