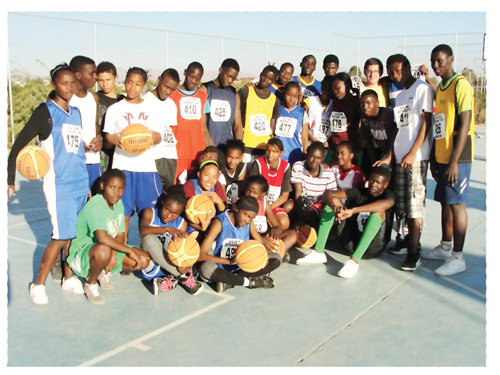 The Namibia School Sport Union in collaboration with the Namibian Basketball Federation held the national under 17 basketball trials in Windhoek last weekend. Almost one hundred boys and girls from various regions took part in the event, which was held at Augustineum Secondary School. The first day was filled with different tests regarding the athletic, dribbling and shooting skills of the players. On the second day, the boys and girls showed their playing abilities in 3-3 and 5-5 games. Twelve boys, twelve girls and six substitutes were selected in the end by the Namibia School Sport Union committee, including two young girls from the Katutura Basketball Artists School. 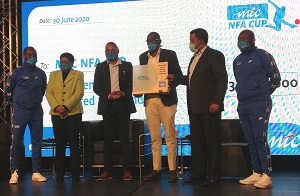