05 January 2017 – Peugeot racers had a spectacular day on Wednesday notching up a first for the manufacturer when three teams in Peugeot 3008 DKRs, took the top three positions in the Dakar Rally. This was during the mountain stages at altitudes around 5000 metres.

The three teams, Loeb/Elena, Sainz/Cruz and Peterhansel/Cottret moved into the top three provisional places overall after coming first, second and third respectively on this difficult section.

Not only did Leg 3 of the 2017 Dakar Rally seescrews climb in altitude, but the two-part 364-kilometre competitive section also turned out to be a challenging test on several fronts. The co-drivers faced the first navigational difficulties of the event, while the engines had to cope with the effects of the rarefied air.

After his cautious start to the week, Stéphane Peterhansel was immediately on the pace and emerged as Team Peugeot Total’s pace-setter. The Frenchman posted the day’s fastest time and leaped from seventh to third place in the overall standings.

Overnight leader Sébastien Loeb faced a more delicate task given that he was first on the road on Wednesday. His run was also spoiled by a puncture shortly after the start of the second competitive section. He succeeded in defending top spot, although Carlos Sainz was only 42 seconds behind him in second place.

Winner of the third leg, Stephane Peterhansel, stated “Today was a good overall result for Team Peugeot Total, and Jean-Paul and I won the stage. We saw two Toyotas parked with problems, so that has opened up the situation somewhat. We didn’t have any problems and our navigation was spot on.”

Dakar veteran, Sébastien Loeb said “It wasn’t easy but we survived the stage unscathed, with the exception of a puncture after I clouted a concealed rock on the second section. We had succeeded in catching Nasser Al Attiyah at that point but that was the last we saw of him today.”

Auas on the look out 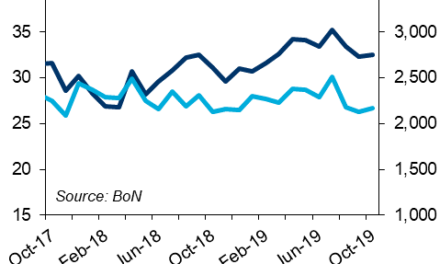