September saw new vehicle sales continue declining, according to the latest sales data from the National Association of Automobile Manufacturers of South Africa (Naamsa).
Only 47 399 new vehicles were sold in the past month, representing a decrease of 14.3% compared to the same period in 2015. Year-to-date, total industry sales have fallen 11.3% – close to WesBank’s forecast that the market would shrink 12% in 2016.
Despite September being the end of the quarter, which usually sees attractive deals to aid in meeting targets, new vehicle sales saw a sharp decline. The majority of vehicles in South Africa are sold to consumers through the dealer channel, where sales of passenger vehicles and Light Commercial Vehicles (LCVs) fell 14.4% and 14.8%, respectively. The contraction in the market is attributed to both rising prices for new vehicles as well inflation affecting consumer budgets.
“This sales decline remains in line with WesBank’s view of the market, which is influenced by a number of macroeconomic factors,” said Simphiwe Nghona, CEO of the Motor Retail at WesBank. “Additionally, consumer budgets are under more pressure than ever which has made it more difficult for them to either afford a new car or justify buying in the new market.”
New car prices have soared and in September this year the average new car financed cost R293 343, or 18% more than the same month last year. Along with higher prices for new cars, consumer budgets have to accommodate higher living costs and interest rate hikes. However, without a corresponding increase in income their budgets have become strained and they are unable to afford additional debt. This is reflected in the 18% drop in demand for new vehicle finance this past month.
Seeking value and more affordable instalments, buyers have turned to the pre-owned market. Application volumes for used cars have grown 6.7%, year-on-year, and this demand has driven up prices. The average deal value for a used car, for September 2016, was R191 236 – an increase of 8.7%.
“History has shown that the performance of the new vehicle market is cyclical, and we are nearing the bottom of this cycle. However, in the medium term the future of the market will be determined by the verdict from the international ratings agencies,” said Nghona. “A downgrade in the country’s debt rating will have a number of far-reaching consequences that will have direct and indirect impacts on vehicle prices and consumer budgets”. 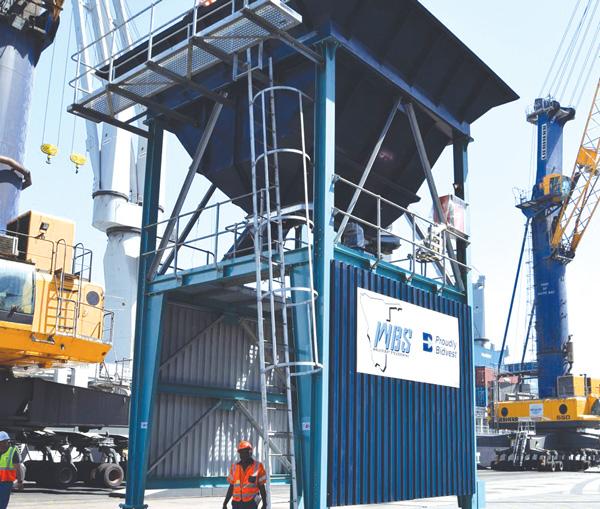