The Development Bank of Namibia (DBN) announced loans and equity investments of N$1,034 billion in 2010, a significant increase on the N$663 million reported for 2009.
“This progress is significant and a reflection of the confidence expressed in the bank locally,” said CEO, David Nuyoma, in a media release on the DBN’s results for the 2010 financial year.
The Bank’s profit increased from N$37.6 million to N$ 76.3 million, representing a 103% year-on-year increase.
Commenting on the profit, Nuyoma said: “It is particularly pleasing that the bank was able to achieve this result considering that there has been a decrease in prime interest rates of 150 basis points during the year, from 11.25 to 9.75%. The bank has set itself the goal of becoming self sustaining, and growth in profits is an important step towards this goal. The DBN’s mandate entails financing for developmentally beneficial projects, and the additional resource will be used to finance more projects.”
He said as a development finance institution, the bank’s results are not just measured in terms of financial attainment, but also in terms of development impact.
“The impact of this growth is realised through aspects such as the fact that we contributed to more than 5000 permanent, temporary and retained jobs in the course of 2010, that we managed to achieve a good spread and balance in terms of loan sizes and investments across sectors, and that all regions in Namibia have benefited, in one way or another, by the interventions of the DBN. In addition, 98% of facilities financed, have previously disadvantaged Namibians involved. This is in line with the national aspiration of having an economy that is reflective of its society,” Nujoma concluded. 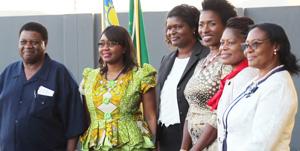 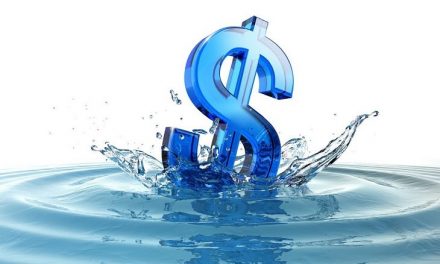