Bannerman Resources recently announced that it was pleased with results it had obtained in the fifth testing phase of its Etango Heap Leach Demonstration Plant, the prospective miner announced recently.
According to Bannerman, the fifth phase was directed at optimising the Etango metallurgical process parametres, drawing on the extensive learnings Etango found throughout the life of the demonstration plant.
A pleased Chief Executive Officer, Brandon Munroe said of the development, “our team has managed to continue to deliver superb returns on investment at the Etango heap leach demonstration plant. The two year program has now been extended into a two year phase, such is the extent of the positive impact on capital and operating costs we expect in the sixth phase.”
Bannerman hopes to release the result of its sixth testing phase by November this year they stated. Bannerman Resources in 2015 reported outstanding results from Phase 4 of the Etango Heap Leach Demonstration Plant Programme, which builds upon the exceptional leaching results from previous Phases.
Bannerman in a report on the NSX said, “Phase 4 tested the solvent extraction (SX) loading kinetics and efficiency from leach solution generated from the closed circuit heap leach operation of Phase 3. The strong results from the Phase 4 testwork confirm that the SX design parameters in the Etango Definitive Feasibility Study (DFS) are not only robust but also have considerable potential for further improvement”.
Furthermore they said the completion of Phase 4 testwork has now delivered final validation across all aspects of the planned process route for the Etango Project.
Bannerman Resources Chief Executive Officer Brandon Munroe recently assured investors that uranium mining was expected to recover, drawing much reference to developments in China. “Now is one of the most compelling times in the cycle for high growth investment in the uranium plays”.
“It is widely accepted that current decade-low uranium prices are unsustainable and will increase,” he said. The nuclear industry is experiencing unprecedented growth through China’s expansion and the likes of which have not been seen before. The current global uranium market is currently in a state of surplus, but this is only because of secondary supply,” Mr Munro said.
In fact, mine production is insufficient to meet utility reaction demand,” he said, adding that, “current spot demand is very low as utilities’ inventories are sufficient, putting current downward pressure on producers selling into market”.
“There is also a low level of term contracting as producers remain unwilling to contract at low prices and utilities are unwilling to contract at big premiums. Factor that in with China’s ambitious nuclear growth plans which will need to be substantially exceeded. Future supply requirements are compounding – and making it a compelling time in the cycle for high growth uranium investment,” Munroe concluded. 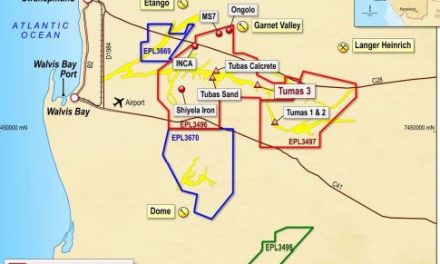 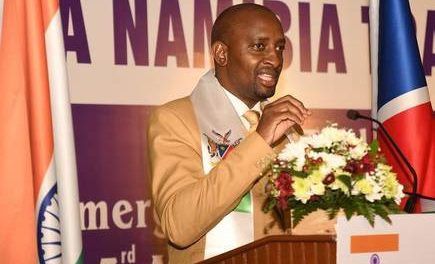