Immanuael Nangolo, a taxi driver (in shades) earlier this week bagged a Toyota Ractis courtesy of Vivo Energy Namibia. He won this cool taxi vehicle as the main prize in the ‘Win a Taxi’ promotion that had been running at the Shell Lafrenz service station in Windhoek. Speaking at the prize giving ceremony Johan Grobbelaar, Managing Director Vivo Energy Namibia said, “This promotion was aimed at bringing awareness to the oil change service, available at the lubricants bay that we have introduced at Shell Lafrenz. We are delighted to give the winner of this competition a new taxi, and thank him for choosing Shell for his fuel and lubricationi needs”. During the event, the top four other winners received Shell hampers to award them for their loyalty in choosing Shell lubricants. Here, Immanuael stands in front of his prize and holds hands with the garage mechanics who often changed his the lubricants in his care when it came in for a service. (Photograph by Musa Carter). 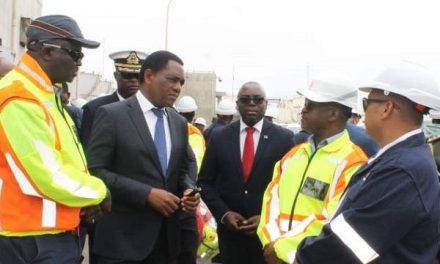 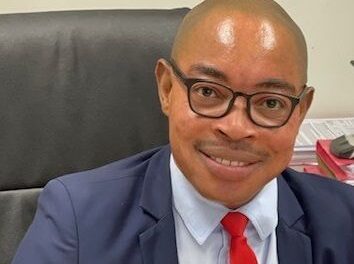 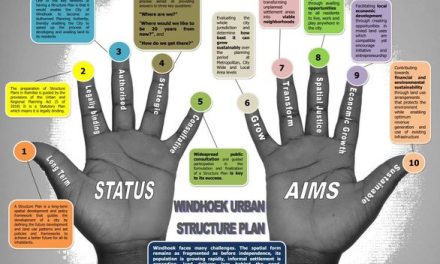 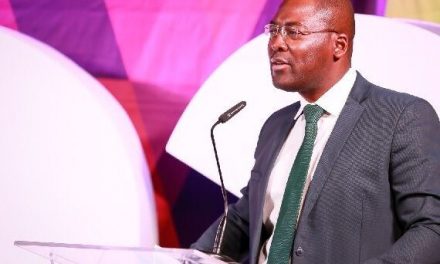