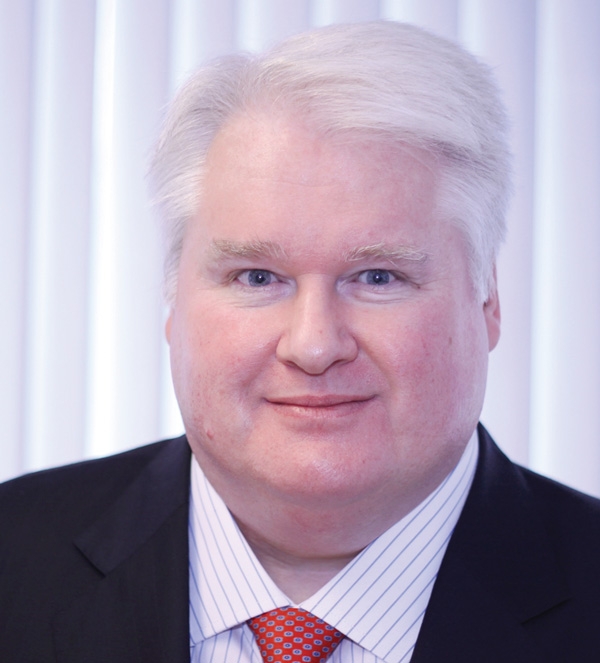 Strong Gross Domestic Product (GDP) growth in Africa has masked disappointing productivity, according to the Institute of Chartered Accountancy in England and Wales’s (ICAEW) latest Economic Insight: Africa Q2 report. Over the last 15 years trade and investment have buffered the continent against the global financial crisis. However, according to the accountancy and finance body, this has hidden low productivity figures – despite much greater potential for economic ‘catch up’
The report notes that from 2000 to 2015, the average GDP growth across the continent was 4.8% per annum, a full 2.3 percentage points faster than the global average during the 1990s. This is only marginally slower than the Association of South East Asian Nations (ASEAN) region, which grew by an average 5.6% per annum and around 0.2 percentage points faster than the Middle East region.
Michael Armstrong, Regional Director, ICAEW Middle East, Africa and South Asia said “Matching the performance of some other emerging market regions might, at face value, seem respectable enough. But the truth is that Africa is starting from a much lower level of economic development than these economies.”
Lack of relevant data makes it impossible to disaggregate investment spending in more detail in the vast majority of countries. However the lack of relationship between investment and productivity performance might be explained by the type of capital in which funds have been invested. For example, high-end property development in Africa’s most expensive cities – four of which feature in Mercer’s 2015 Global Cost of Living survey – could have a substantial impact on investment relative to GDP. However it is less likely to boost wider productivity. With that being said, growth in manufacturing has been particularly encouraging in Ethiopia, Republic of Congo and Tanzania, as have productivity improvements in agricultural sectors in Rwanda, Botswana and Ghana.
“Agriculture will always play a key role in Africa’s economy. Poor agricultural output, combined with weaker exports and the current pressure exerted by low global oil prices, has undermined currencies in the region,this has further fuelled inflationary pressure,” added Michael.
Tom Rogers, Associate Director, Macro Consulting at Oxford Economics, said “Excluding oil-intensive economies such as Angola, Nigeria, Equatorial Guinea and Mozambique, average output per worker in sub-Saharan Africa grew by just 1.7% per annum from 2000 to 2015, and in half of sub-Saharan economies by less than 1% per year.”
“ The fact is Africa has tremendous economic potential, but realizing it will depend on being able to move up the value chain and deliver productivity improvements. For example, crop yields in largely agrarian economies are typically lower than in other major producers. Solving these problems would enable African producers to compete more effectively with farmers from other parts of the world, freeing up labour to move to manufacturing sectors,” Rogers added.
About ICAEW
1. ICAEW is a world leading professional membership organisation that promotes, develops and supports over 145,000 chartered accountants worldwide. 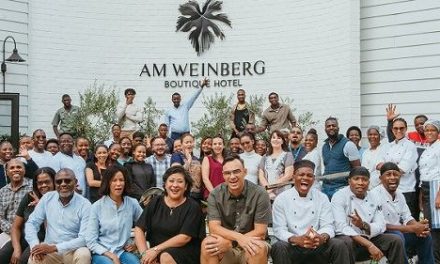 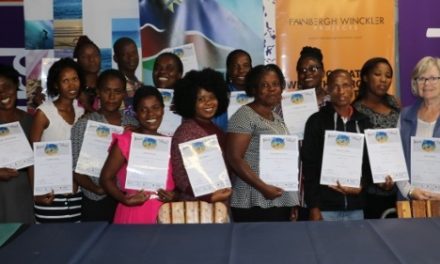