The Ecobank Group this week won the Award for Financial Inclusion at the 10th edition of the African Banker Awards. The awards ceremony took place at the Intercontinental Hotel Lusaka, Zambia, on the sidelines of the 2016 African Development Bank Annual Meetings.
Nedbank holds a 20% stake in Ecobank and sees it as the vehicle to access the lucrative but elusive sub-Saharan African market.
The Award for Financial Inclusion is awarded to banks that have succeeded in delivering financial products and services to wider parts of society, particularly to the most disadvantaged and low income segments, ultimately contributing to financial inclusion, development and growth. Ecobank Group Chairman, Emmanuel Ikazaboh was among many leading figures from the banking industry who attended.
Laurence do Rego, Ecobank Group Executive Director, Commercial Banking, received the award on behalf of the Ecobank Group. Commenting on the win after the award ceremony, she said, “Winning this award is a testament to the sweet success of making financial inclusion an integral part of our work. This award shows that there is a powerful case for traditional banks to extend financial services to Africa’s low income segments, as well as the unbanked. We accept it with humility and with appreciation to IC Publications, African Banker Magazine, to the panel of judges who deemed us worthy of this distinction, and to our valued customers.”
Ecobank was also nominated for two other categories, namely, ‘Socially Responsible Bank of the Year’ and ‘Best Retail Bank in Africa.’
The Award for Financial Inclusion is one of many awards the pan-African bank has won recently. Ecobank Ghana, the group’s Ghanaian affiliate, was named the Best Trade Finance Bank in Ghana at the GTR Africa Leaders in Trade Award. Ecobank Nigeria, the group’s largest affiliate, responsible for over 40 percent of its earnings, also won the Trade and Forfaiting Review Deal of the Year Awards.
Speaking more broadly to the subject of African development at the AfDB Annual Meetings, Mrs do Rego said: “I’d like to urge that we increasingly take advantage of this annual discourse about Africa’s development, where we bring together Africa’s best minds, and that we pivot more from discourse to accelerated action that will impact the quality of life on the ground for all Africans. This is, after all, one of the AfDB President’s important ‘High Fives.’ This is what we at Ecobank keep in mind as we make our financial products and services available to our customers – improving the quality of life for all Africans. 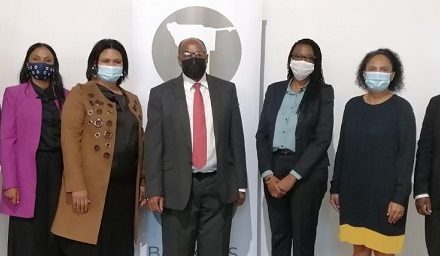 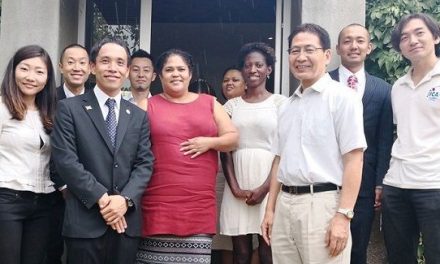 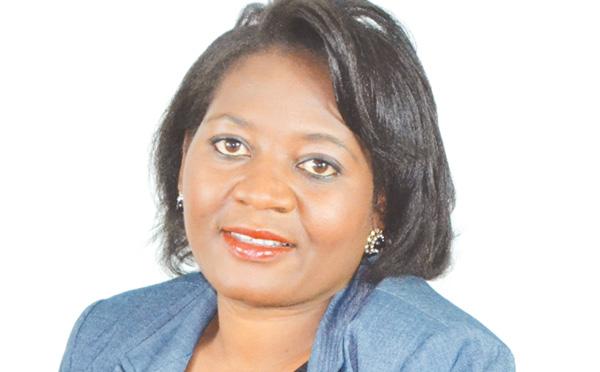