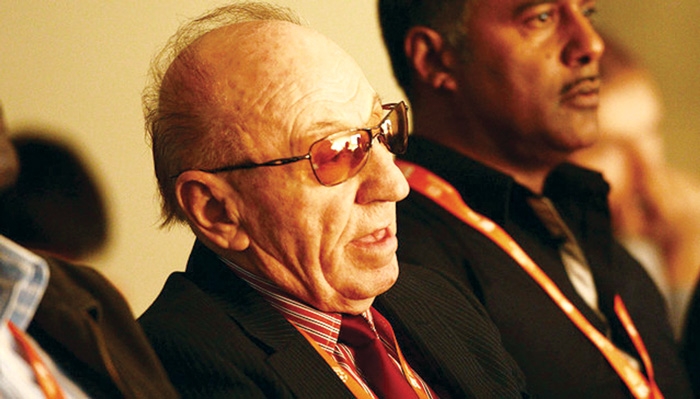 Former Brave Warriors coach, Theodore Dumitru passed away this week when he collapsed at the Eastgate Shopping centre in Johannesburg. Dumitru, who was 76 at the time, died when paramedics at the scene could not revive him following the collapse. Dumitru is believed to have suffered a fatal heart attack.
Dumitru, who had coached in Africa as early as 1980 managed the Zambian, South African, Namibian and Swazi teams and also held coaching stints at South Africa’s Big 3 Premiership clubs, Kaizer Chiefs, Mamelodi Sundowns and Orlando Pirates.
Dumitru is credited for guiding both Downs and Chiefs to back to back premier league titles and was the recipient of a host of cup competitions in his time as a coach.
Social media was awash with tributes following the coaching legend’s collapse while South Africa Football Association president, Danny Jordaan called Dumitru a true giant of the game. 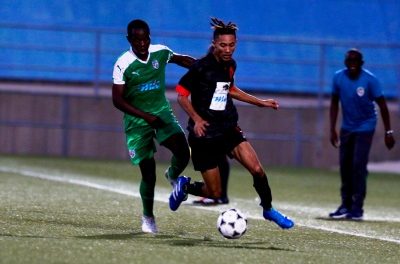 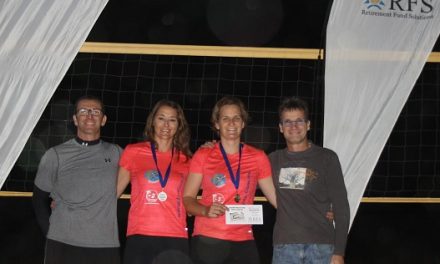