2016 marks the 250th birthday of population reduction pioneer Thomas Malthus and the debate surrounding overpopulation has become reignited.
Negative Population Growth (NPG) released a new Forum paper on 27 April highlighting the links between population growth, natural resource consumption, and the urgent need for each nation to adopt an official population policy. Unfortunately for pro-growth enthusiasts, the paper explains: “The integrity of the environment and population growth are now in an inverse relationship. The world is a full house….”
In The Scale of Things and Demographic Fatigue, veteran NPG commentator Walter Youngquist draws on lengthy professional experience as a petroleum geologist to predict a grim future for both the world’s people and the state of its environment. Characteristically precocious, Youngquist’s essay rejects the prevalent conviction that perpetual growth and ever-rising prosperity are permanent entitlements.
He explains: “The United Nations now projects that the world population will reach 11.2 billion by the year 2100. Humans are now appropriating Earth’s finite resources to support the growing numbers at exponential rates.” Incorporating his own vast experience, Youngquist expands upon the troublesome conclusions reached by other leading experts and NPG contributors: Ed Rubenstein on immigration driving U.S. population growth, Leon Kolankiewicz on population growth and climate change aggravating water shortages, David Montgomery on the world’s coming food security crisis, and Chris Clugston on rapidly-diminishing non-renewable resources (NNRs).
Youngquist notes: “It all gets back to the simple fact that people use Earth resources and more people use more resources.” His analysis goes beyond commonly-cited fossil fuel shortages, including other factors that are essential to America’s ever-growing resource demands – minerals such as copper and phosphate, as well as basic life necessities such as food and water.
Echoing NPG, Youngquist advocates the prompt adoption of a national population policy – one designed to achieve the reduction of our population to an ecologically-sustainable size. He finds that if present trends in consumption and growth persist, reduction of human population may come about by a harsher method. He concludes:
“To call for ‘stabilizing’ population is not acceptable. The need is to reduce population to the size that can be sustained indefinitely… from renewable resources on a finite Earth.” 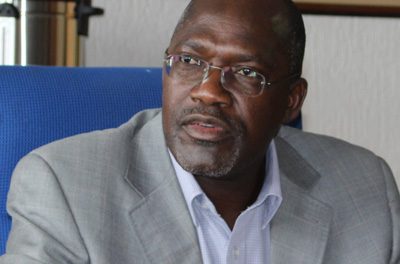 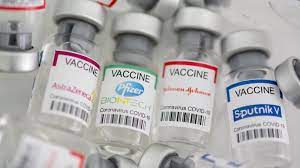