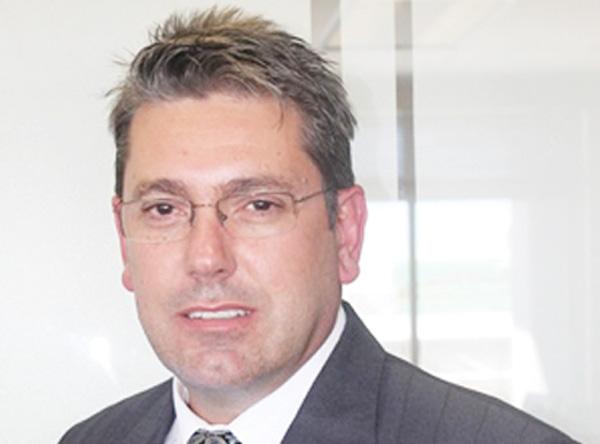 With only a week to go before the much anticipated 2016 Mining Expo, local financiers are positioning themselves for major mining deals.
“Standard Bank understands that mining companies require big chunks of financing for their large-scale mining projects,” said Adri Spangenberg, Head Client Coverage at Standard Bank. One of the recent highlights has been the co-financing of Debmarine Namibia’s new sampling and exploration vessel for N$1.8 billion.
Standard Bank Group research shows that African mining remains under-explored. In 2013, African exploration accounted for 17% of the global exploration budget; despite the fact that the continent holds more than 30% of the world’s mineral resources.
“Although cautious, our appetite for mining projects is quite strong,” said Spangenberg. Mining prospects look bright as Namibia is currently the world’s fourth largest producer of uranium. With the Husab mine, Namibia is expected to overtake Nigeria and Australia by 2017.
The 2016 Mining Expo hosted by the Chamber of Mines is scheduled to be held on 27 and 28 April 2016. The expo will be preceded by the chamber’s AGM on Tuesday 26 April at the Safari Court, Etosha Room. The Minister of Mines and Energy will be the Guest of Honour and will deliver a keynote address. The Chamber President will deliver the President’s Report for 2015. 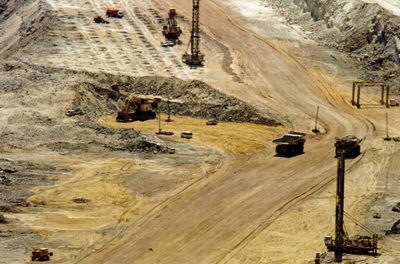