The Namibia Football Association (NFA) Women Super League returns this weekend with match-day 20 and 21 taking place in Windhoek, Okahandja and Gobabis. The action this weekend will see the likes of Poly Babes, UNAM Bokkies, 21 Brigade United chase after log runway leaders Tura Magic.
Saturday’s action will be at the NFA Technical Centre as fourth-placed Poly Babes take on Windhoek City Girls at 10 in the morning, followed by Tura Magic locking horns with Java-Java Ladies at mid-day, while 21 Brigade United will face Galz & Goals at same venue.
NAMPOL, third on the table with 31 points will drive to Okahandja to take on Okahandja Beauties at the Okahandja Community Sports Stadium in Nau-Aib at 15h00 to conclude match-day 20.
On Sunday, there will only be two matches taking place, Brigade United, positioned 7th on 19 points will visit Omaheke Queens at Legare Stadium in Gobabis and in the Garden town of Okahandja, the Beauties host UNAM Bokkies to end the weekend action in the NFA Women Super League.
Omaheke Queens are currently positioned 9th on the log table with six points from 14 games played with only two victories thus far.
V-power Angels who are second with 33 points have a bye this weekend as the only club to have placed 19 games while Beauties have a lot of catching up to do as they will only play their sixth and seventh games of the campaign this weekend. They are placed 10th on five points, four points better than bottom of the table Java-Java Ladies who after 15 games only drew ones and lost 14 times.
The last time the league was played was on 20 and 21 February. 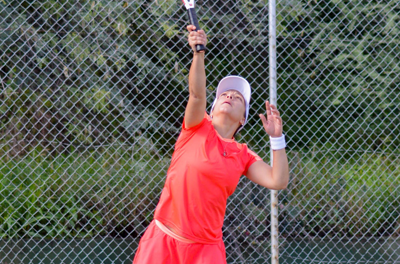 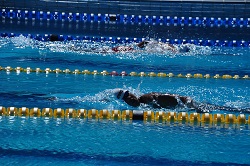 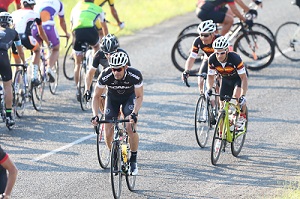