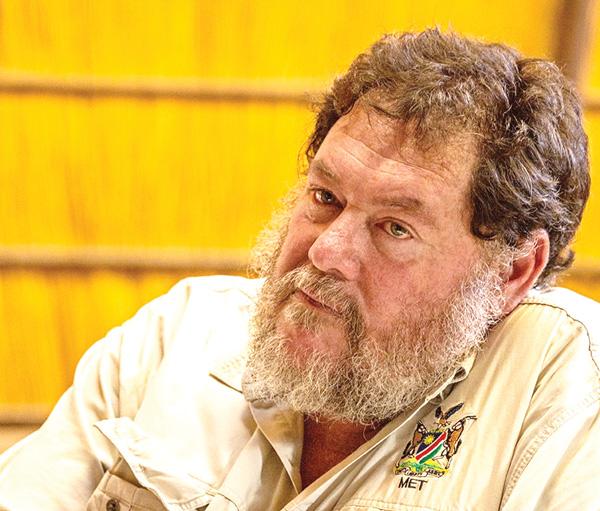 Save The Rhino Trust Namibia has congratulated Mr Pierre du Preez on his new responsibilities at The Ministry of Environment and Tourism. They wished him success in his future endeavours. The trust said that they recognise his exceptional and selfless contribution to its cause of protecting rhinos over several decades as one of their Trustees. “Pierre joined the Board of Trustees as the Ministry’s Representative, he had some big shoes to fill following in his predecessors on the SRT Board of Trustees, Ben Beytel and Erica Akuenje. A role he filled above and beyond expectation. His deep knowledge and insights regarding rhinoceros conservation, biology and the complexities surrounding Community-based Rhino Conservation will continue to inspire us. We look forward to close cooperation in his new role as we strengthen and continue executing SRT’s mandate to monitor, research and protect the rhinos of the Kunene region.” said the Trust. 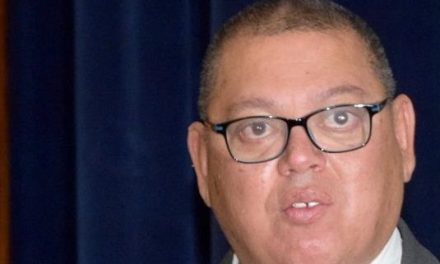 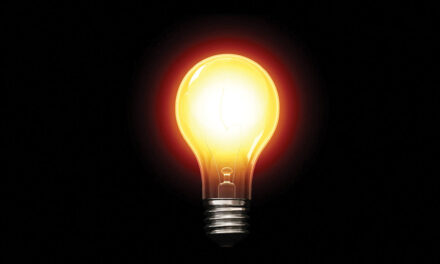 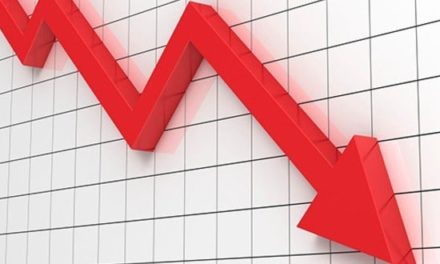