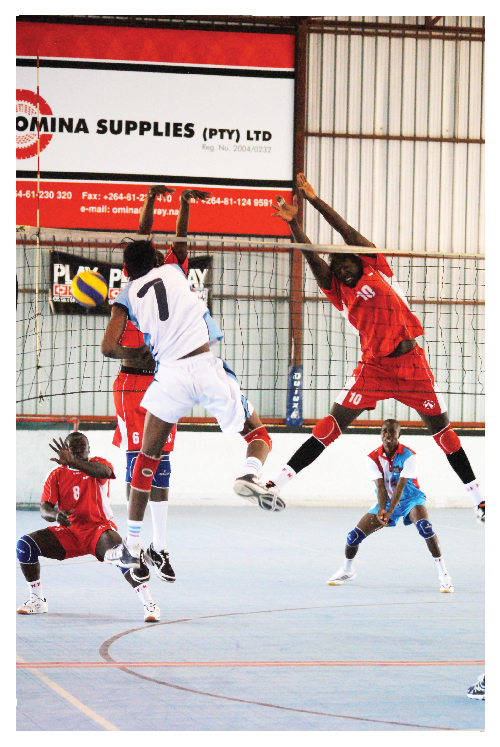 The Bank Windhoek National League 2012 season will continue this coming weekend on Saturday, 19 May 2012.
The Ladies League will be played at the Patrick Iyambo Police College in Olympia and the Men’s League will take place at the University of Namibia. The teams expected to battle it out are Khomas Nampol, DTS, Polytechnic of Namibia and UNAM in the ladies category while DTS, UNAM, NDF and Rehoboth will battle it out in the men’s category.
The first game in the ladies category is between current log leaders, KNVC and 2012 Volleyball Doc Tournament champion, DTS.
Vice president of internal affairs at the Namibia Volleyball Federation (NVF), Joel Matheus said: “This game is the first game of the day since these teams are the current giants on the volleyball scene. Another game that is also expected to entertain the crowd is the game between DTS and UNAM as these teams are equally strong in terms of game strategy as they have proven in the past.”
On the men’s scene the current log leader, NDF, will take on Rehoboth VC for the first game of the day while last season’s champions, UNAM, will face a very challenging DTS team.  UNAM have to win this game to be able to maintain their position in the top three in the league after losing one of their previous games against SKW.
All games will start at 12h00 and the last game is expected to finish at 20H00. Members of the public are welcome to attend this tournament. 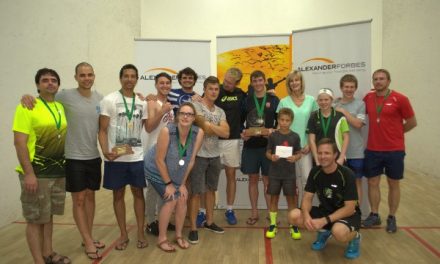 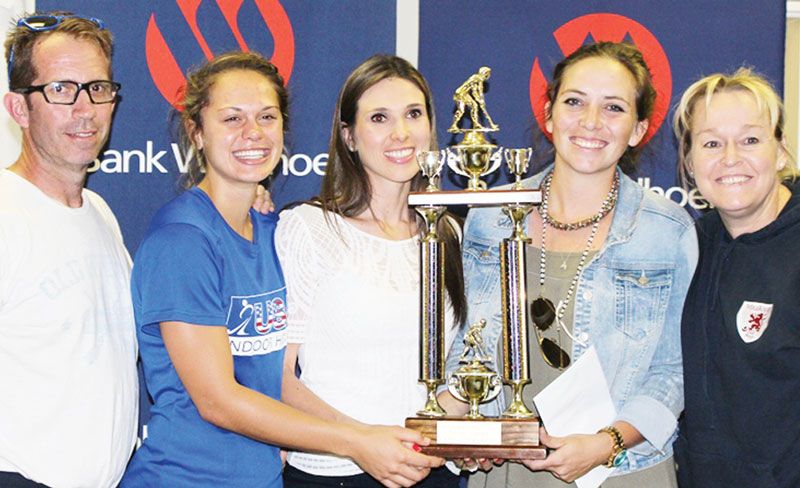