Half century of international development 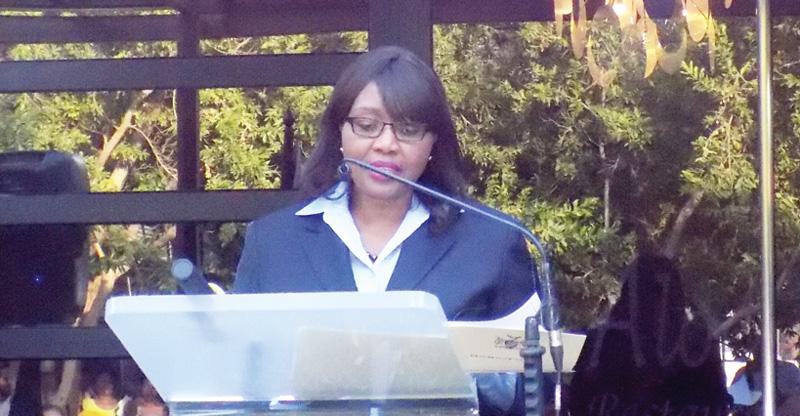 The UNDP celebrated its 50th Anniversary yesterday at Namibia’s University of Science and Technology with a gathering of all respectable members of protocol including Right Honourable Prime Minister, Madam Saara Kuugongelwa-Amadhila and Her Excellency Anita Kiki Gbeho, the United Nations Resident Coordinator and United Nations Development Programme resident representative in Namibia.
Speaking at the auspicious occasion the Honourable Prime Minister said “I am honoured to join you this afternoon at this special occasion where we commemorate the 50th Anniversary of the United Nations Development Programme (UNDP). These are 50 years at the heart of international development.”. Focussing on issues of development in Namibia the PM stressed that there are no two countries in the World that have the same socio economic circumstances, and development challenges. Yet, countries are classified into groups mainly based on income level.
The PM noted that in 2008, Namibia “graduated” from a lower-middle-income economy into an upper middle-income category and is now classified together with countries, like Brazil, the Russian Federation and China. Saying that it is agreeable that these countries’ development challenges are vastly different from those that are faced in Namibia.
“In Namibia, we do progress in terms of various macro-economic development indicators, but our development challenges in terms of poverty, unemployment and inequalities remain more significant. Despite that fact, we are as a result of our middle-income status, not accorded due concessional financial support and access to global markets for our products to help our country to make the required progress in resolving the challenges facing us.” the PM added.
Her Excellency Anita Kiki Ghebo also delivered a few words at the occasion and noted all the developments that have been taking place in Namibia, including the largest programmes which are on energy and environment. She said that that the UN has helped channel over 700 million US dollars since the mid-90s to the energy sector and is expected to channel an additional 30 million over the next 5 years.
The UNDP resident of Namibia elaborated that Namibia has good stories to tell as the number of people living in poverty has reduced from 7 to 3 out of every 10 people and ranks third in the Education for All Development index. 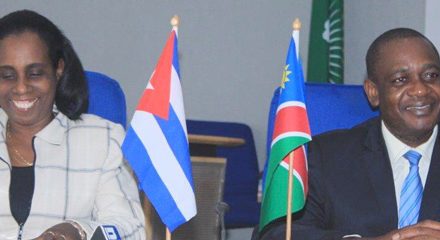 Through the eyes of Mudge 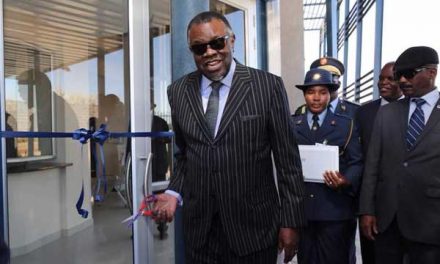