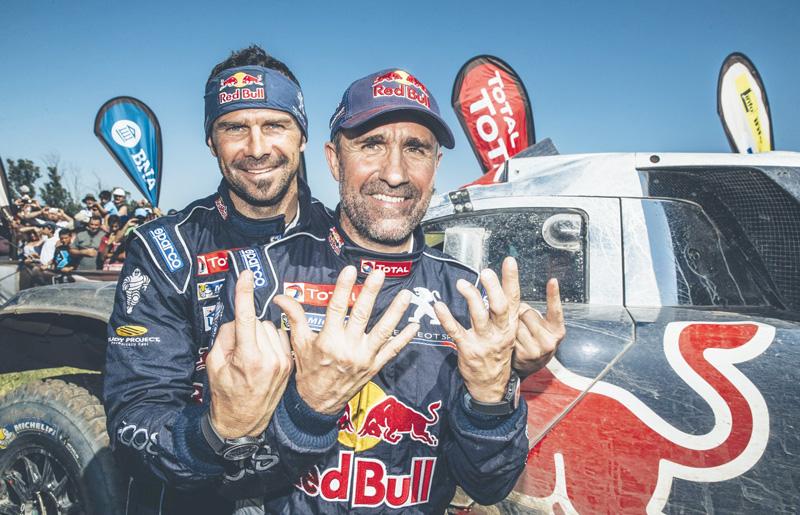 Some 26 years after its previous success on the epic event, Peugeot has won the Dakar Rally for the fifth time in the French marque’s history. The two-wheel drive Peugeot 2008 DKR triumphed with its most illustrious crew on the event: Stéphane Peterhansel and Jean-Paul Cottret.
Peugeot won the Dakar on just its second participation in the South American event. The Peugeot 2008 DKRs claimed nine stage wins out of a possible 12, including seven one-twos and two one-two-threes.
Exactly 25 years since his first victory (on a bike), Stéphane Peterhansel sealed his 12th Dakar success (six on a bike, and six in a car together with co driver Jean-Paul Cottret.
Cyril Despres/David Castera and Sébastien Loeb/Daniel Elena were the big surprises of the Dakar as they managed to finish seventh and ninth respectively.
Meanwhile, three of the four Peugeot 2008 DKRs entered reached the finish. Carlos Sainz and Lucas Cruz were the leaders with just four days to go, but were not able to join their team mates on the finish ramp – having made a key contribution however to the result.
The victory by Peugeot is the latest chapter in a compelling story of motorsport success, which includes four Dakar wins in Africa between 1987 and 1990, as well as success in various other events that include the Le Mans 24 Hours, Pikes Peak and the World Rally Championship.
The win will go down in history for the french car, which triumphed at only its second participation in South America. A total of three PEUGEOT 2008 DKRs reached the finish ramp.
An overall result like this would never have been possible without all the team members helping each other, or without those real heroes in the shadows: the indefatigable mechanics. Cyril Despres, who drove an excellent rally in only his second participation on four wheels and contributed to one of Peugeot’s seven one-twos, also became a guardian angel for his team mates, helping them out of trouble on more than one occasion. These made for powerful images, which have contributed to the Dakar’s legend of sportsmanship and fraternity. 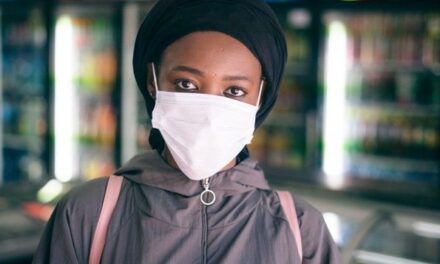