During the just ended festive season, Namibia Wildlife Resorts (NWR) hosted some of Namibia’s National Leaders at its resortss.
The Vice President of Namibia Dr. Nickey Iyambo spent the earlier part of his holiday at Waterberg Resort, which is 260 Km north of Windhoek, while the Right Hon. Prime Minister of Namibia Saara Kuugongelwa-Amadhila welcomed her New Year at Sossus Dune Lodge which is located 306 Km South of Windhoek.
Commenting on the use of the resorts/camps by National leaders, NWR Managing Director, Zelna Hengari said, “this is the best moral booster for me and the NWR staff that we are on the correct path and should continue doing what we are doing to make the company the shinning example within the Namibian tourism landscape”.
During this period Hengari had an opportunity to brief the National leaders on the progress of the company, including its future plans for 2016.
Hengari also presented the case as to why tourism needs Government support and how this support is vital in helping Namibia achieve its Vision 2030 in addition to the President’s goal of eradicating poverty.
Meanwhile, a recent research showed that, by attracting an additional 50 000 new tourists, new jobs could be created in the country.
“Through the support that our National leaders showed, we strongly believe that they also personally contributed towards the industry as a whole and not only NWR,” said Hengari.
Furthermore, the same research also noted that out of the international tourists that visited Namibia, about N$6 billion was pumped into our local economy. 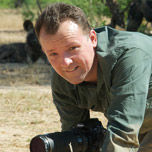 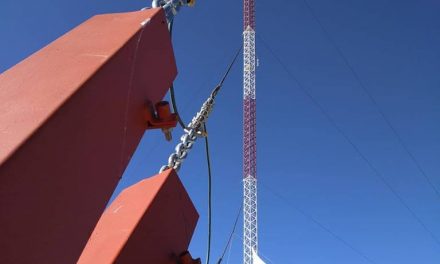