Why I stand with the #FeesMustFall movement 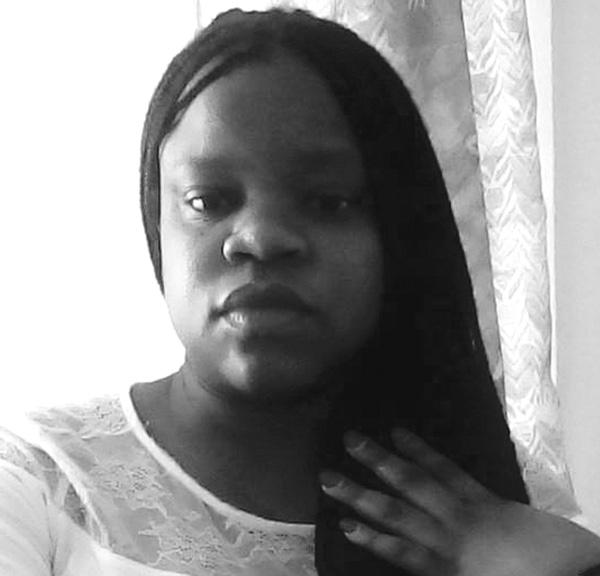 Following the recent unrest in South Africa, which bore the now famous trend, ‘FeesMustFall’ movement, as a result of the proposed hike in fees at the tertiary institutions, it seems South Africa could have another potential Marikana incident or let me say something close to it.
I don’t know how it will end, in all honesty I’m scared but under my fear is a bit of excitement and a sense of pride! Despite Zuma stepping in it seems students still have an agenda as the protests continue at some of the universities, with an odd three universities still closed.
I rally strongly behind these protesters! Not because I am South African, not because I have a sibling studying in South Africa but because these students have risen above the illusion of freedom our governments continue to give us.
Are we really free if less than 50% of the population own land – Namibia?Are we really free if more than 80% of the nation is unemployed – Zimbabwe? Are we free if the very police which we trust to protect us are getting high off beating us senseless – Burundi? Are we free if our country is so rich and yet WATER – clean water is the rarest commodity – Angola? (something we might soon experience).
This is why as African youth, living in the now, we must stand with South Africa! It may not end well, they’ve already started throwing stun grenades and tear gas while authorities remain silent. The very people we voted for and trusted to lead and protect us, are the same people instructing the police to silence us at ALL costs necessary. You know, because, “we can’t have a bunch of entitled kids demanding the very basic right to education while our global allies watch!”
This is going on in most of our African countries, majority live in dire poverty, majority has no access to basic human rights – medication, water, good sanitation. We have seen countries which have risen in protest which led to war and up to now they remain ruins. What we have seen has scared us, yet empowering our GREEDY leaders.
South African students have overcome this fear, they have stood up regardless of the consequences, they have stood up even if it means nights in jail. Some are hurt and wounded but relentlessly carry on, this has not silenced them. They remain a standing unit, shouting so their voices can be heard. Though it’s terrifying and gut-wrenching, this has to be one of the most beautiful things I have seen in a very long time, (though blemished and stained by police brutality.)
I say the students have had the courage to speak out and make their voices heard and no matter how this ends, we will proudly stand behind them as African youth, we will salute them and we will applaud them BUT above all we will thank them! We will thank them for finding our voice for us!
Meanwhile back to the Land of the Brave, as these protests carry on in our own back yard, in recent media reports early in the week, our own tertiary institutes are proposing for a 15% increase in student fees for the 2016 academic year. Just out of curiosity and thinking outside the box, I wonder how open minded students will feel about this move and no am not hoping for a domino effect, but like I said just wondering. 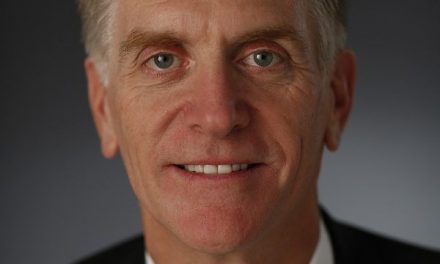