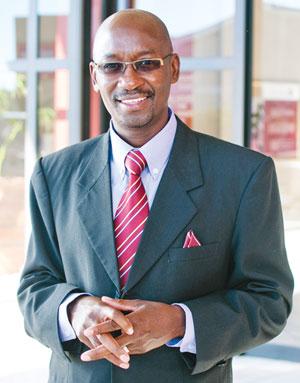 The central bank, through its spokesperson Ndangi Katoma remained tight-lipped about the latest request from a commercial bank wishing to do business in Namibia. “The Bank of Namibia has received another bank license application. Unfortunately, the Bank cannot divulge the name of the applicant due to the sensitive and strategic nature of such applications and will only be in position to reveal the name of the applicant when all the due diligence processes have been concluded.”
On the issue of the provisional banking licenses awarded to Banco Provida Atlantica Europa, SA and Letshego Namibia, Katoma explained that the licenses were still valid on the grounds that the institutions had experienced teething problems in setting up banking institutions. “The provisional licenses issued in 2014 are still valid. This is because due to the technical difficulties that were experienced in setting up such prospective banks, the applicants requested extension of such provisional licenses, which was granted by the Bank of Namibia.”
Katoma further explained that all prospective bank license applicants are expected to become operationally ready, before being issued with a final bank or branch license. “In order to establish the operational readiness of such applicants or provisional licenses holders, the Bank of Namibia will generally conduct what is termed a pre-opening inspection. This takes place after notification is given by these holders to go and assess their operational readiness. If the Bank of Namibia determined that they have not satisfied the pre-opening requirements, the Bank of Namibia may provide them with certain time-lines within which they have to meet those standards. 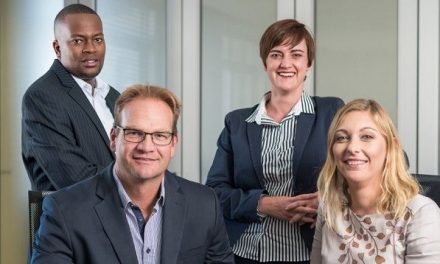 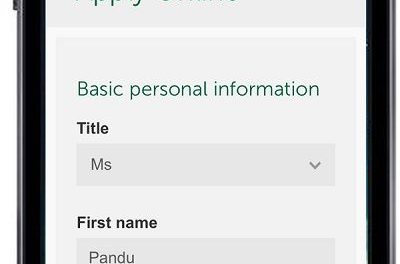