This week in the Kuta – Don’t be a victim, stay alert

If something sounds too good to be true, then it probably is. Parents and guardians have taught us that in life nothing comes easy; one must sweat and toil tirelessly to reap the desired fruits and that short cuts do not take one far.
But I must admit that sometimes “certain opportunities” that arise are too good to pass. Recently, a notice posted on an online discussion forum looking for Namibian youth to recruit at an international hotel in another country triggered a heated debate on the need to regulate and screen adverts before they go to print, aired on radio or posted on social network sites to reduce the number people falling victims to illegitimate “job opportunities”.
This is not the only case. Other examples of similar adverts are seen in local and international media and social networking sites everyday and they offer great opportunities. Many people, especially the youth and unsuspecting citizens, seeking financial freedom are quick to respond to such adverts and fall prey to the illegitimate schemes.
The common ones are the adverts of companies looking for young ladies to work as models for international modelling agencies or on cruise ships. A great number of people respond to these adverts but to their dismay, after signing a contract, what awaits them after crossing the border is far from what they signed up for.
Another advert that is in our face everyday is the “Lose five pounds in just a week with ….”. This is another sad case of advertisers falsely claiming that their products are clinically tested which is not the case. These products poses a great health risk to users.
Same goes for the ever increasing so-called traditional doctors. Unfortunately the fake doctors are killing the market for legitimate and genuine traditional doctors.
Advertising scams are on the rise and there is a need to put measures to safeguard and protect readers, viewers and listeners as well as consumers. Some companies and businesses will put an advert about a car sale in false pretence. Meanwhile, they will play smart and establish links. Upon inquiry, they will provide you with endless excuses about how you are not able to test drive the car and at the same time “advice” that you make a deposit so that you do not lose out on the deal because there are so many people in the queue.
One time, while desperately in search of a place to rent, I saw an advert in the newspaper.
When I called, the person in charge demanded that I give a deposit if I wanted to secure the room which I had not even viewed. When we went to the mentioned location, there was no one on site. When I called him later to enquire about the room, he told me it had already been taken.
I discussed my tale with my friend who told me something very interesting about some of the people that place adverts in newspapers offering cheap accommodation. She said that in some instances, if you pitch alone for viewing (usually at night), not only will you never get to see the room, but you are bound to lose your hard-earned possessions that you have on you. My friend, who is a veteran at room hunting, warned me not to go alone when looking for accommodation. She advised that I must take along a male companion in case someone tries something funny.
The real damage that all these illegitimate deals cause is that they overshadow legitimate and genuine businesses, job opportunities and products. Consumers will lose faith in products and great opportunities due to fear.
Given the harsh economic times we live in and the high unemployment rate, people are desperate to take up offers that promises good wealth and income.
In the meantime, we as readers and mainly media consumers need to be careful and not respond to every advert and announcement in the media. I know it is hard to detect and pick up the “real deals” because one never really knows until they try. But if the advert content seems too good to be true then it probably is.
Fraudsters are smart. They have plans in place to cover up their tracks and have formed well established links for back up. Remember that as much as you are on the lookout for new opportunities, there are also those who are hard at work plotting how they can earn their share, for they see you as an opportunity. Don’t be a victim, stay alert! 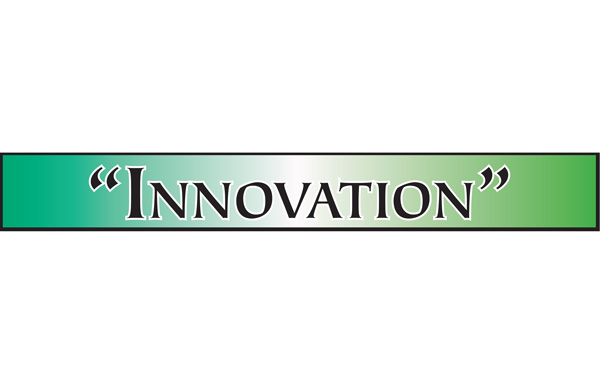 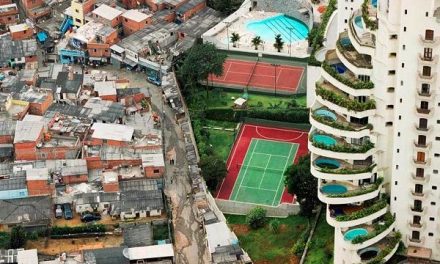