Can Cabinet announce itself on Kudu already

The past 18 months have been quite interesting if you have followed the whole debate surrounding the ambitious Kudu to Gas power project. I am sure if we had a comedian in the fold of Trevor Noah we would be laughing at our problems. But the truth is, a lot of it is unnecessary and quite frankly sad.

On the one hand is local advocacy group, Consumer for Electricity which is headed by former CEO of the Electricity Control Board, somewhere in between, unambitious State-Owned Enterprise Nampower which quite sadly has been making front page news for all the wrong reasons, the National Petroleum Corporation of Namibia which I really do not know where to place, the Ministry of Mines and Energy, the Ministry of Finance, presidential advisers and potential power producers on the other end.
Now you see, to me this all looks like a big circus and it all revolves around the issue of the “contentious” Kudu power project. It really appears as if Cabinet is dragging its feet on an official position despite the fact that the Southern African Power Pool (SAPP) is in a power crunch. Net exporter of electricity within the pool, ‘Eishkom’ has its hand full in their attempts to bring the Medupi power project to completion. Medupi, perhaps similar to Kudu, overpriced and behind schedule. I say perhaps because expert opinion on Kudu is that Namibia cannot afford a power project of this magnitude. Delayed because lets face it, do we have the technical capacity to pull this off in time.
Then there is the very ambitious Inga power project which has been dogged by constant delays. Recently an announcement carried in a continental publication stated that the Chinese were keen to get involved in the project.
Much of the SAPP had their hopes pinned on Inga. Personally, I say to hell with Inga, at least for now. The Democratic Republic of Congo is too busy looking for the highest bidder and yes, the SAPP was snubbed before. Remember BHP Billiton and their plans to set up an aluminium smelter?
Where was the SAPP in all of this planning? I get the impression Botswana seems to be the only country within the pool that is serious about power generation.
I bring these issues up because as various stakeholders fight it out, the sad reality is that time is running out and the sooner Cabinet announces itself on Kudu the better for everyone involved.
From a power generation framework point of view. If we are going to go ahead with Kudu, then so be it. NAMCOR in line with its mandate has done all it can according to them. Nampower as the elephant in the room appears to really desperately, advocating tooth and nail for the project. If not then better we identify and work on alternative sources of energy. Its worse enough that we do not have electricity now that Namibia’s home to its third uranium mine, second gold mine and acid plant.
Electricity has got to come from somewhere, cheaply and reliable. And if that electricity is going to come from Kudu, well then so be it. 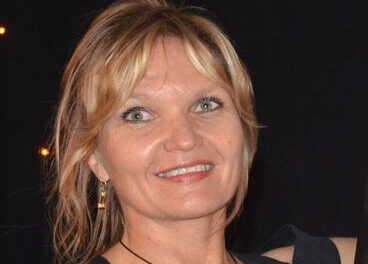 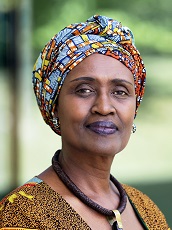 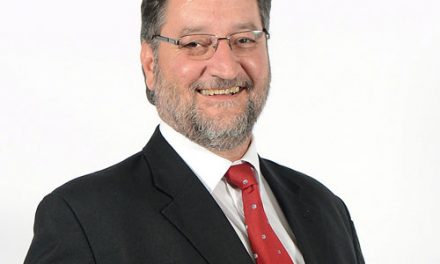