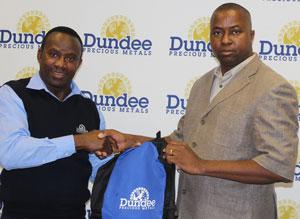 The success of the national conference on hostels and the Namibia School Feeding conference, was in part due to the support from Dundee Precious Metals Tsumeb, the operator of the infamous Tsumeb smelter.

Organised by the Oshikoto Regional Directorate of Education, the combined conference focussed on housing and nourishment of primary learners in the Otjikoto Region. Dundee Precious Metals donated stationery worth more than N$13,000 for the conference delegates.
The importance of the combined conference is reflected in its duration, covering the last two weeks of July. It was attended by inspectors of education, officials from the ministry’s head office, and selected partners and suppliers. Oshikoto Governor, Hon Henock Kankoshi, also attended.
Dundee Precious Metals Tsumeb’s Manager for Stakeholder and Administrative Affairs, Mr. Isai Nekundi, said that 45% their total expenditure of N$9.5 million for social responsibility projects over the past five years has been invested in education, mainly in the Oshikoto Region.
Mr. Nekundi said, “Dundee Precious Metals Tsumeb believes that education is a benefit that supports long-term capacity-building for the sustainable future of our communities. Dundee Precious Metals is marking its fifth anniversary in Tsumeb. We care about the quality of the communities in which we operate, and we are committed to provide additional support to the educational sector in the coming years in line with our company core value of Community Investment.”
In appreciation, Mr. Eric Mubonda, Regional Education Officer at the Tsumeb Teachers Resource Centre, said he was particularly impressed by Dundee Precious Metals’ involvement in helping schools in the Ondundu and Nomtsoub area in Tsumeb. “My office too has been a recipient of support from the Dundee Precious Metals Tsumeb Community Trust in the form of a state-of-the-art printer” he said.
Ndafenongo noted that for the past seven years the Oshikoto Region has been ranked first in the Grade 10 examination pass rate, which can be attributed to factors such as Dundee’s support to educational institutions in the region. 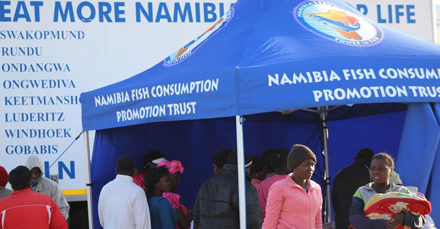 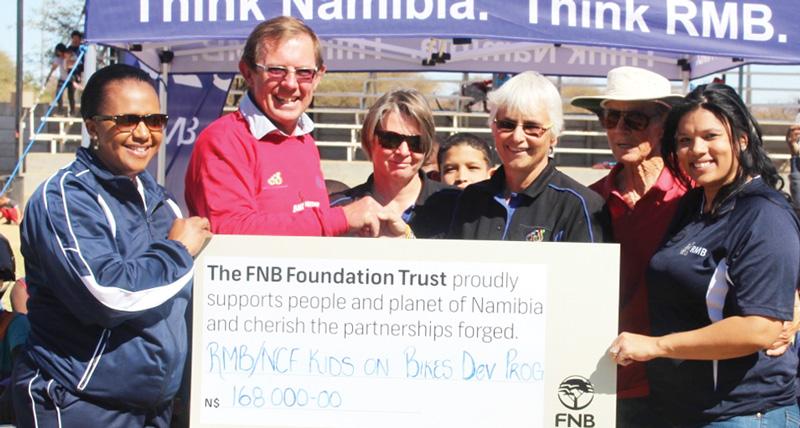 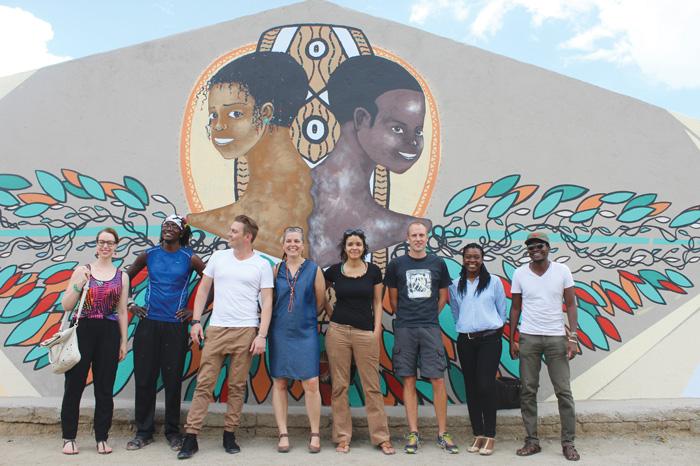 Public beauty for everybody 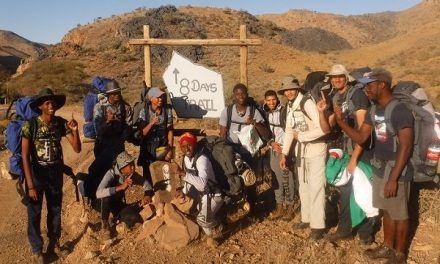