This week, I attended the Insurance and Investment Conference held at the Safari Hotel. I had gone with the hope that I would get to hear Captains of Industry talk about Special Purpose Vehicles, Regulation 15 and what have you but surprisingly, an unfamiliar concept was addressed quite oddly.

Affirmative Reposition and that looming deadline of 31 July 2015, when thousands of landless youth would descend upon unoccupied unserviced land around the country all in the name of securing that ‘unofficial-official’ title deed in order to break free from the bondage of selfish landlords, all the while a class of politically elite leaders, their concubines, business partners and offspring own that one key factor of production called land.
The issue of AR was brought up by an economist who presented it in the guise of a joke he made as he tried to breakthrough to his audience. Not intended as a joke but funny, I could not help but chuckle when he said that if no conducive environment would be created for small medium enterprises, we should most certainly look forward to more AR movements.
We do not protest as Namibians truth be told. We kick up a fracas, complain on social media and even write quite eloquently on matters of concern but never has there been a moment in the history of this country when the masses said, “man weet julle wat, ek is nou moeg”. And can we at this stage say that Job and his AR compatriots have laid the groundwork, to show that indeed we can and should speak out against injustice of any kind. Socio or economic.
And to be fair we cannot blame these protesters. Never mind telling them about housing bubbles, an over-reliance on the commercial banks on mortgage bonds and liquidity on the part of the government. I am far removed from these theoretical contrasts. My duty every day is to get up and walk to work. Mind you, I walk to and from on average at least 8 kilometres if I live in the periphery of the city. Add that to the fact that I have to cross a very busy Western Bypass every morning and late afternoon. Additionally, my income level is stretched to the very limit.
I can surely not save to put up a proper shack, mine is to rent a shack. Ask yourself then a fundamental question through the eyes of the prospective AR, where is the fairness in that? I yearn to make an honest living and the little I have is spread amongst my clothing, food and accommodation.
Back to the issue of the AR era, perhaps now we should earnestly address the issues of the day. Unemployment, productivity, yes productivity and have a strong desire for economic equality.
There are more, but for the purposes of today, let us address the social well-being of everyone. We can criticise, ridicule and even make fun of these guys but the truth of the matter is, AR is a necessary force.
We may not all agree to that but the fact remains, it has never been wrong to speak out against wrong more especially in a free and independent Namibia. This is not colonial Namibia or Africa for goodness sake. 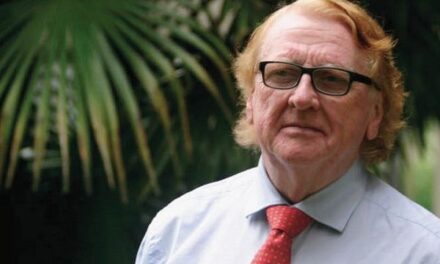 Why students should pursue degrees from officially accredited NQA institutions 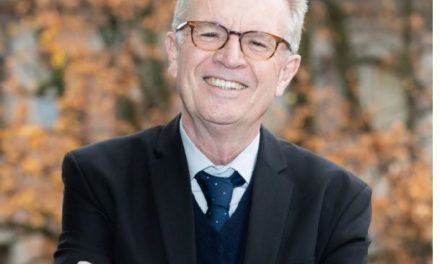