A depressing uranium price environment has not deterred Australian outfit Bannerman who this week announced results emanating from its recently commissioned demonstration plant as it prepares to kick-start its Etango project in anticipation of rising uranium prices.

The 18 to 24 month demonstration program, which commenced in April 2015, is an integral step of the Etango project’s detailed engineering and financing phases, according to Bannerman. Chief Executive Officer of Bannerman, Len Jubber, said “we could not have asked for a better start to the Etango heap leach demonstration plant program.”
Results from the first phase of the demonstration study showed the potential for low sulphuric acid consumption, on average less than 16 kilograms per tonne, rapid growth in understanding of the process control and metallurgical accounting associated with the specific characteristics of the Etango deposit and design flowsheet as well as total leach extraction of 94% for the cribs and 93% for the columns.
“The scale and quality of the plant, which reflects significant consideration of the environment, has surprised all of those who have visited the site. Moreover, the results from testing over 120 tonnes of ore strongly support the definitive feasibility study. The team has done a great job. It would be fair to say that we are very excited about what we have seen to date and look forward to the next stages of the program,” Jubber said.
He added, “the location and set-up of the plant provides Bannerman with a real advantage with respect to the ease of being able to conduct ongoing work to increase the metallurgical knowledge base and conduct further value engineering.”w 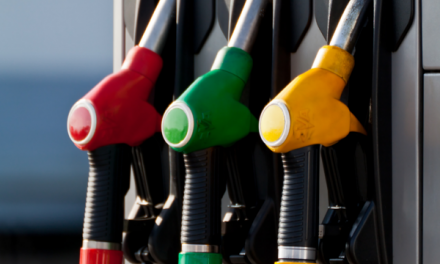 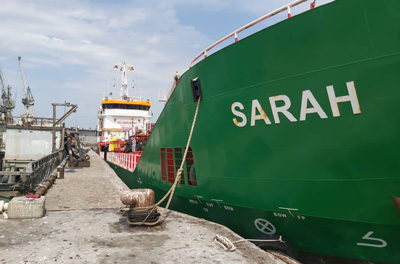