DBN financing decisions not centered on any individual 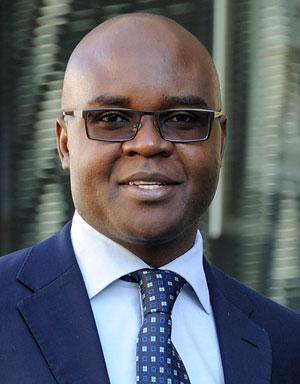 The headlines however overlook many good governance success stories, and the fact that the culture of good governance is still developing.
A culture of good governance is essential even though it is not a quick fix that can easily be overlaid on an enterprise. It needs to be introduced, implemented, and fine-tuned to meet the operational realities of the enterprise. Subsequently it must be monitored to ensure that in the long run business ethics prevail.
Although this realistically recognises that the operational facets of a governance system may change making it vulnerable to attacks, compliance with core principles will ensure the integrity of governance.
No room for favouritism or corruption: the DBN experience
The DBN has a robust, carefully considered governance system that proactively wards against breaches of integrity. The key to this is that decisions are not centered on an individual but rather taken by committees within the Bank. Although individuals assess projects and recommend possible decisions,
the final decision will be informed by the agreement of multiple members on committees, each of which consists of various experts in their fields.
Each committee member is accountable to the committee, and contributes to its function. While an individual can be influenced, such an individual will require the consensus of the whole Committee to tamper with the system. Therefore, paying or lobbying an individual to influence a decision will be futile in the committee system.
The committee system of the Bank helps to consider the feasibility of a submitted business proposal, the inherent risk, and the creditworthiness of the project promoters.
Underpinned by values and parameters
In order to avoid a system characterised by groupthink, DBN empowers its committees to make decisions in terms of the Bank’s values. One operational example of this is the Bank’s value of innovation, as an expected output. In order to prevent derivative decisions that favour a low-risk application, the Bank expects calculated assessment of innovative enterprises and, as a result, has a track record of financing innovation.
The key to the success of this approach is to put in place clear parameters for decision making. Following the above example, the committees are expected to assess innovative enterprises, but are also expected to set aside those that are not feasible, or that pose a risk to the project promoters,
Managing the pitfalls
A committee system has potential pitfalls, particularly groupthink, but that can be addressed by exposing committee members to ongoing professional development to introduce new thinking and operational methodology as well as induction and re-induction to the values of the Bank through values campaigns initiatives. It helps to warn members against possible colluding and guard against acceptance of so-called ‘speed-money’, a fee purported to be used to entice speedy processing or undue influence on an application.
In conclusion
DBN’s financing is in high demand, and the availability of capital makes it sensitive. The combination of committees has however inured it to claims of favouritism and corruption. In order for the culture of corporate governance to grow and flourish in Namibia, the Bank recommends that enterprises consider the combination of the managed committee system, strong values and clear parameters as the route to organisational integrity. 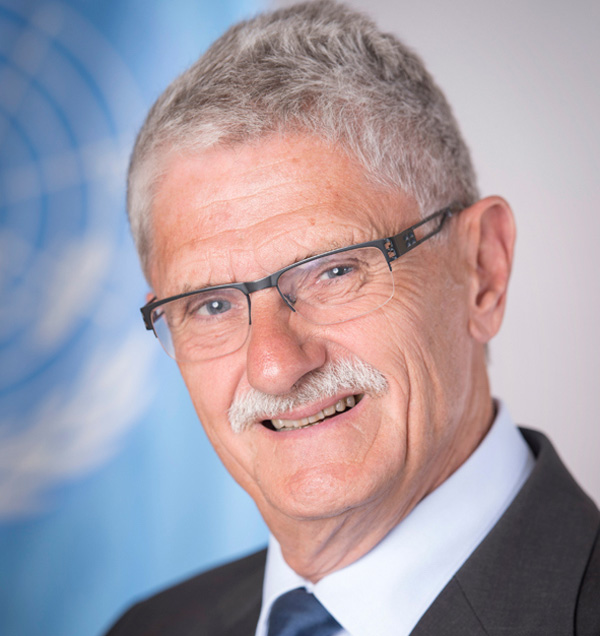