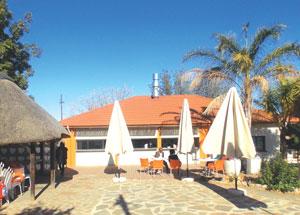 NBII this week announced a call for entries for upcoming innovative and creative entrepreneurs who want to venture into the business of owning a restaurant. In the picture, the space that will be provided for the incubatee who meets the business institutes requirements. (Photograph by Ibilola Odunlami)

Building or renting property for business purposes requires large amounts of capital in order for the business to be fully operational and for it to yield profits, is something which the Namibia Business Innovation Institute (NBII) seeks to address.

NBII this week announced a call for entries for upcoming innovative and creative entrepreneurs who want to venture into the business of owning a restaurant.
In an interview with the Economist, NBII Entrepreneurship and Incubation officer Julius Andima said the NBII set up the cafe making it available for the running of the restaurant and will provide a fully equipped kitchen, basic cafe furniture which includes chairs, tables, stools.
He said in addition to providing operational space and equipment the NBII will give mentorship and training to the incubatee on how to run a successful business, business networking which will link the incubatee to industry expert mentors, growth facilitating rent structure, graduation support process and a 3 year business incubation contract.
“We will have a support intervention for the incubatee during the 3 years that they will be running their business from the iCafe, which we hope will help the incubatee’s business to grow after,” he added.
As an enabling and nurturing environment, the iCafe will be managed by an able and creative entrepreneur who will be supported by NBII in the journey towards business start up and beyond. This means that daily business operations are the sole responsibility of the incumbent.
It is expected that the incumbent runs the iCafe on a profit basis. The potential incumbent is also required to suggest activities that will enhance the business side of the iCafe, while taking cognisance of the mandate of NBII.
Andimba said that interested participants must have their own start up stock and capital, as well as a team of employees. Another requirement for submissions include a theme, concept, motivation, marketing strategy, financial projections, a detailed business proposal which must be innovative and creative as well as a detailed team composition.
The concept must outline in detail amongst others how the incubatee will use the space, how they will overcome the slump from October to December, how they will launch the business, menu samples, how they will differentiate themselves from other restaurants as well as the type of creative activities that they will be offering.
The invitation for applications for this entrepreneurship opportunity will run from 24 June to 20 July. Submissions will be assessed by judges from the catering industry and five incubatee or incubatee teams will be announced on 22 July.
The top five contestants will then participate in a cook off to be held on 24 July at the Polytechnic Hotel School where an expert chef lecturer will judge the top five on their ability to cook. The final winner will be announced on 29 July and the selected incubatee/s contractural period will commence on 1 September.
Meanwhile, the Business institute has in the past teamed up with Sanlam Namibia for the Sanlam Innovation works. NBII and Sanlam Namibia through the Sanlam Innovation Works sponsored five winners who received N$20,000 each and are currently in a mentorship programme with NBII. 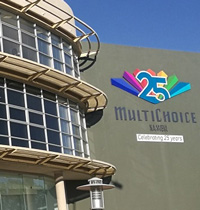 DStv and Gotv online payments made easier with new partnership

Procurement data not for public use 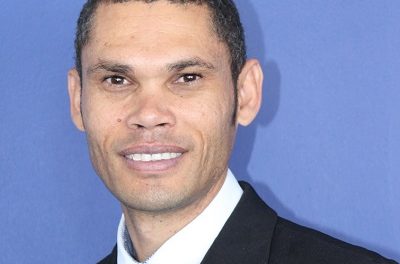 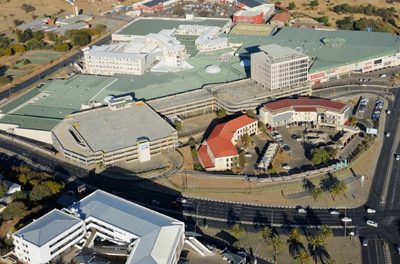