In August this year Wernhil Park will celebrate 25 years of existence, having been officially inaugurated by the Founding President, Dr. Sam Nujoma in 1990.

Sylvia Rusch, Marketing & Public Relations Manager of Broll Namibia – a subsidiary of the Ohlthaver & List (O&L) Group said: “Wernhil Park, which is named after the first names of Werner and Hildegard List – the late senior stockholders of the O&L Group – opened its doors in 1990, the same year when Namibia became independent. It was a challenging time for any investor but Wernhil Park still succeeded in completing the project and offered the new-born country a first-of-its-kind shopping experience. During the last 25 years, Wernhil Park has undergone three phases and is now 36,500 square meters big with 1,250 parking bays and an average foot count of 1.2 million shoppers per month.
Rusch went on to say that Namibia has been supporting Wernhil Park for the past 25 years which also links into Namibia’s 25th Independence celebrations. To show its appreciation for 25 years of support, Wernhil Park is celebrating and giving back to the public in a big way.
“Wernhil’s 25th birthday is most certainly a milestone which needs to be celebrated and shared with our Namibian nation! The birthday celebrations started on 16 June and will continue until 29 August during which time participating shoppers at Wernhil Park stand a chance to win their share of the N$250,000 cash,” said Rusch.
“As part of our birthday celebration and in support of our social responsibility towards the community, Wernhil Park will also make a cash donation to a charity to be announced at a later stage,” concluded Rusch. 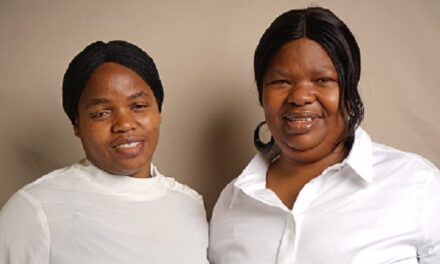 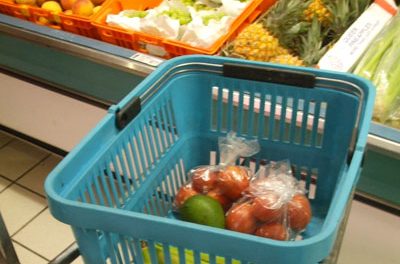