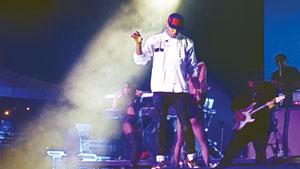 Trey Songz was at his entertaining best in Windhoek despite several glitches with the programme. (Photograph by Melba Chipepo) 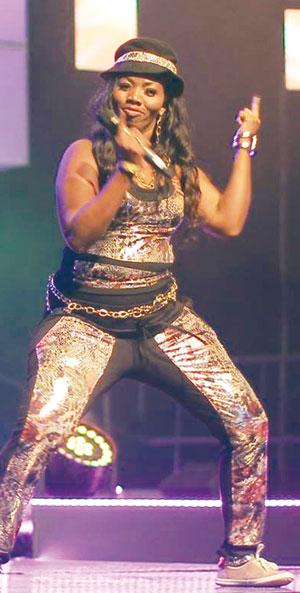 What would have been Namibia’s best international show turned out to be a bit of a disappointment due to poor organization on the organizers’ part. The two MTC Independence concerts featuring the American singer Trey Songz and South Africa’s Queen of Gospel, Rebecca Malope, held last weekend in Windhoek, were set to make their mark on the entertainment calendar as the best concerts ever held locally but alas, the shows had glitches.

Some of the VIP ticket holders told the Economist that they were displeased about the seating arrangements as they only caught a bird’s eye view of the RnB crooner as they sat very far from the stage. Both shows had an exciting line-up of artists with legendary South African Afro-fusion band Stimela, local artists Lil D, Kalux, KK Oteya and Gazza, as well as a group of Namibian artists who came together and performed the global hit “We are the World”. This famous song was originally recorded by the supergroup USA for Africa in 1985 and written by the late King of Pop, Michael Jackson and Lionel Richie. The song sang in various Namibian languages proved to be a challenge for the artists as they delivered theatrical and embarrasing performances. Most of the artists did not know their lyrics and fumbled on stage as well as almost falling off stage as they tried to get closer to the crowd.
The Trey Songz concert which was the talk on everyone’s lips, attracted between 6000 to 7000 people who came to see the American RnB singer, also known as ‘Mr Steal your Girl’.
As expected Trey proved to be a great hit even amongst the men belting out songs from his old and new albums and even sang two of fellow American RnB singer Chris Brown’s songs. The crowd went wild when he performed his first single ‘I cant help but wait’ which took us all back to when he was just starting out as a singer. They went even wilder when he sang ‘Slow Motion’ which is his latest offering from his album Trigger Reloaded. He was flanked by his dancers who left very little to the imagination. Trey had the crowd begging for more as they screamed as if their lives depended on it.
Sunday’s show, where South African gospel queen Rebecca Malope graced the stage in true Namibian style donning an ‘Odelela’, proved to be better organised than its predecessor, however the atmosphere at the gospel concert lacked enthusiasm and vibrancy with some of the audience members booing the curtain raiser artists. It was not all that bad though, and the crowd quickly got hyped up as the Queen of Gospel’s performance drew closer and when she did get on stage, the stadium was filled with gleeful screams and chants making Rebecca feel even more welcome. She performed songs from previous albums as well as her most recent album, Ama VIP which was released last year. Rebecca Malope’s show was highlighted by performances from South African gospel songstress Sibongile Sibeko, as well as local artists Vuyo, D-Naff, Clive & The Now Generation and The Koi International Worship Choir. 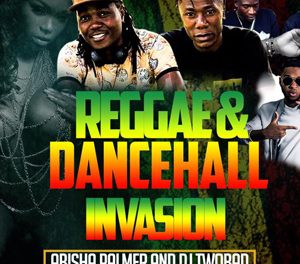 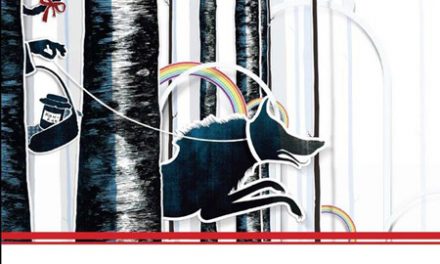 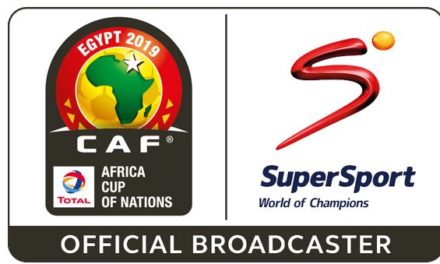