Reinhold Shikongo, a renowned Namibian referee, will once again put Namibian soccer in the spotlight when he takes charge of a Champions League first round, first leg match between Mozambican champions, Liga Muculmana and the Zimbabwean outfit, Dynamos over the weekend.
Shikongo, who will be assisted by Alex Tiyeho, David Shaanika and Simson Shahungu, will be making his second appearance in the competition this year.
In February, he was also involved in a preliminary round encounter between another Zimbabwean side, FC Platinum and a Swazi team, Green Mambas.
The appointment of the quartet by the Confederation of African Football (CAF) to handle champions league matches will serve as consolation for local football lovers following the continued snubbing of the prestigious tournament by local clubs.
Before departing for Maputo earlier this week, Shikongo was quoted on the Namibian Football Association (NFA)’s website as saying that officiating in Africa was very tough.
“I was in Swaziland for another CAF champions league encounter between Green Mambas and Platinum FC from Zimbabwe and you can really see the level of play is very intensive and the pressure is much more higher than local games. The organisation is marvellous because there is a lot at stake indeed and for us, it is just a matter of exposure and growth to become better officials overall,” Shikongo said. 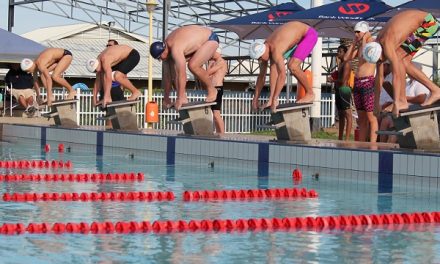