SADC to establish a centre for renewable energy

Southern Africa has completed the process of selecting a Member State that will host the proposed regional centre for the promotion of renewable energies.

The adjudication and evaluation process for the four bids to host the SADC Centre for Renewable and Energy and Energy Efficiency (SACREEE) received from Botswana, Mozambique, Namibia and Zimbabwe, took place in February at the SADC Secretariat.
The name of the host country is expected to be announced during the next meeting of SADC Energy Ministers set for South Africa in May.
The establishment of SACREEE is expected to increase the uptake of clean energy in southern Africa, enabling the region to address some of its energy challenges.
The region has an abundance of energy sources, particularly renewable energy, which, if fully harnessed, could greatly boost power generation.
The proposed centre would promote market-based adoption of renewable energy and energy efficiency technologies and services in SADC Member States. The centre is expected to contribute substantially to the development of thriving regional renewable energy and energy efficiency markets through knowledge sharing and technical advice in the areas of policy and regulation, technology cooperation, capacity development, as well as investment promotion.
Various cooperating partners such as the Austrian Development Agency and the United Nations Industrial Development Organization (UNIDO) have pledged to provide financial support to the centre for the first three years. After that, the centre should be self-sustaining.
Establishment of the centre is expected to be carried out in three phases, the first of which involves the selection of a host country and establishment of the SACREEE Secretariat.
The Preparatory Phase, that was initially expected to run from January-October 2014, would also see the creation and inauguration of the SACREEE executive board and technical committees.
The First Operational Phase is expected to run from the end of 2014-2017 during which the centre will primarily focus on developing renewable energy programmes for the region and resource mobilisation.
The Second Operational Phase, from 2018-2021, will focus on activities to ensure sustainability of the centre after the exit of international cooperating partners such as UNIDO. 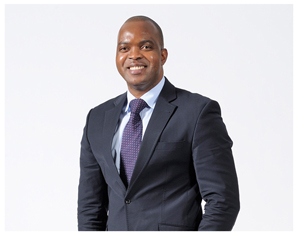 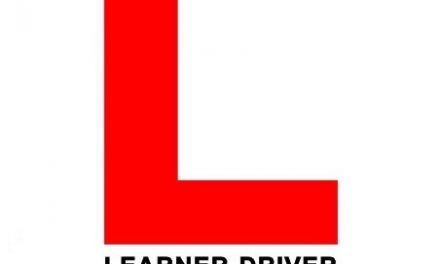