Namibia celebrates its 22nd year of Independence on 21 March. The Economist headed out to the streets to ask ordinary Namibians what the country’s independence means to them and how they will be celebrating. 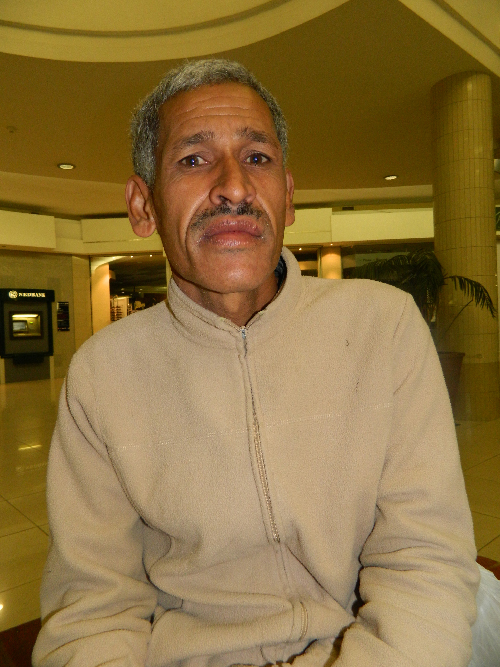 Eddie Murphy, a small business owner, said: “Independence day means a lot to me, from the time we got a new government and became free from the apartheid regime things have changed. Independence brought development, opportunities and one can marry whichever race you want.” 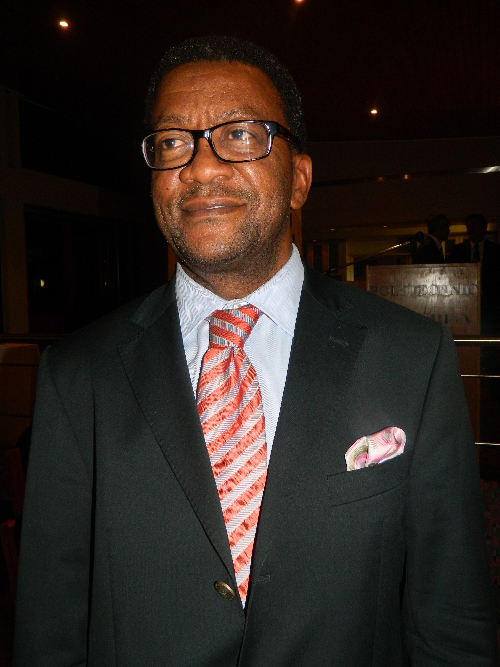 Tjama Tjivikua, Rector of the Polytechnic of Namibia, said that to him Independence Day means “the right to manage oneself, and do it the right way.” Tjivikua also encouraged citizens to become more innovative. 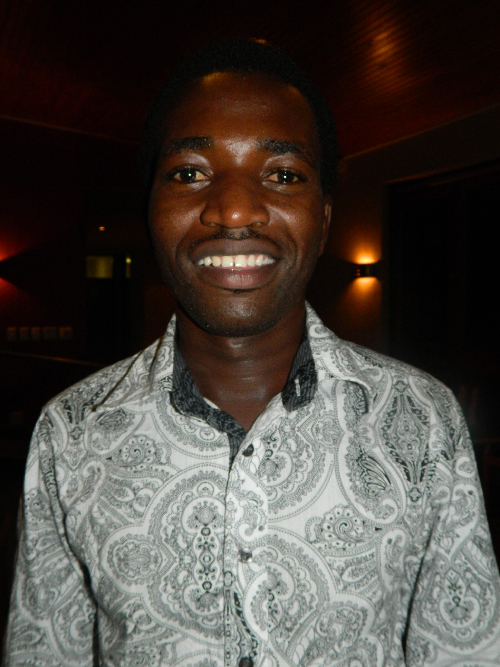 Tauno Nakuhaka, said: “It is because of independence that we can see the world with our own eyes and that development is taking place because of our own initiatives. Windhoek has become a centre of trade in SADC and infrastructure is visible and the number of tourists show the level of freedom which we have reached.” 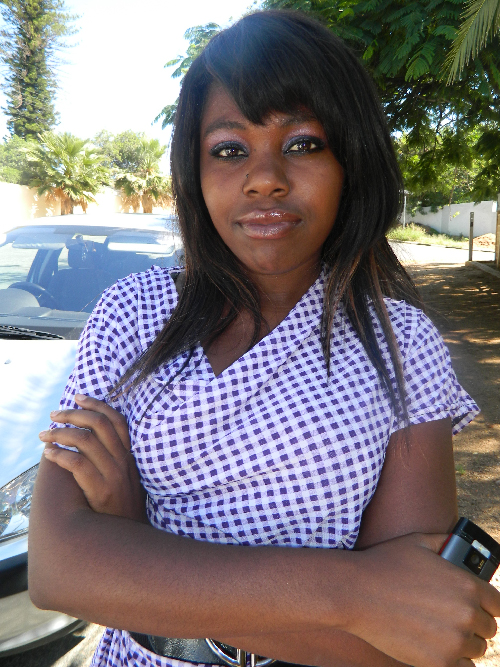 According to Selma Neshiko, “Independence Day is a reminder to me that liberty is a treasure.  Independence Day reminds me to treasure the freedom we have here, and it reminds me that such freedom have been earned. So I see it as a day not only to be thankful for what we have, but also a day to reflect on those who worked towards delivering this freedom to us. As long as people embrace the ideals of freedom and liberty and strive for them as goals, everyone can be free.” 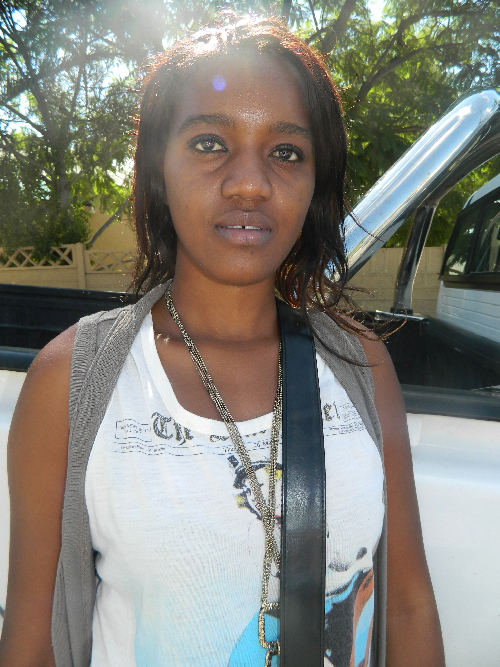 Wendy Nkando, said: “Since Namibia became free from colonial rule, all human rights are recognized and you can join and be a part of whichever political party you want without being dictated.” 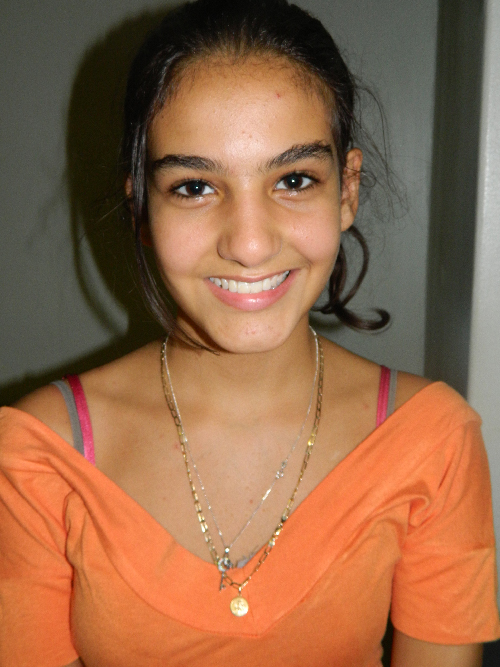 “We have 22 years of absolute freedom and we are still respecting the people who got us that freedom by honouring them because they fought for most of the rights we have today,” Shona Krishna said. 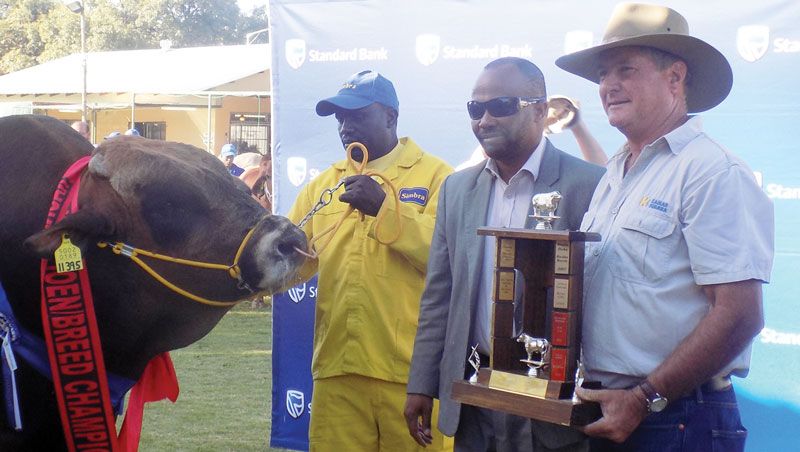