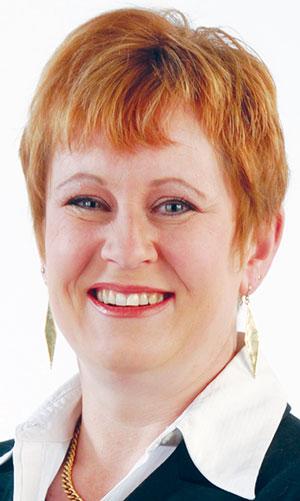 Bank Windhoek spokesperson, Marilze Horn took the Economist to task recently in what it believes was a misleading headline that appeared in the 2 April 2015 edition of the paper.

Commenting on the matter, Horn said in an email, “Reference is to the article which appeared in the Namibia Economist on 2 April entitled Bank Windhoek to raise more capital? Please note that the heading is misleading and factually incorrect. As Mrs Hobbs stated in her response to you, our intention is to diversify our funding and not to raise more capital as your headline suggest.” The Economist spoke to Bank Windhoek’s Head of Treasury after the commercial bank managed to raise N$470 million. Commenting at the time, Claire Hobbs said, “We currently have 9 Bonds issued in Namibian dollars listed on the Namibia Stock Exchange and we will be issuing more local bonds within the next three months. Bank Windhoek has also issued two Bonds in South Africa, in November 2013 and March 2014.” Added Hobbs, “This new ZAR issue was to ensure we maintain a regular presence with our South African investors, while also accessing a market that is more liquid than our own. The N$479 million raised is an inflow of funds into Namibia and provides capacity for further growth in our market. Our intention is to diversify our funding by issuing in Namibia and South Africa as and when favourable opportunities arise.”
The Economist has subsequently changed the headline as per the request of Bank Windhoek. 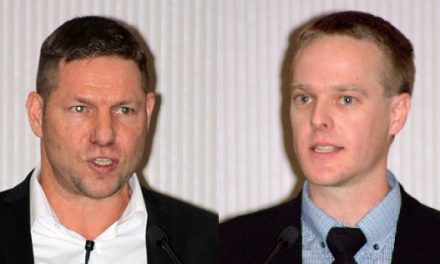