It is 2016 and a bright engineer, Dion Wilson (Dev Patel), has developed the planet’s first robotic police units.

They are far more dexterous than the large, cumbersome and ‘ugly’ combat model that former soldier, Vincent Moore (Hugh Jackman), has engineered. Moore’s model must be operated by a human being, whereas Dion’s models are advanced units that work from a centralised computer system and function almost independently. They are built to fight and withstand various forms of violence encountered in criminal interventions. For months, Dion has been working on creating a technology that will allow a robot to have its own stream of consciousness. This robot, over time and through applied learning, has the potential to paint or even write poetry on its own.
One day, after his nth attempt, Dion succeeds. After pitching his idea to the head of his department (Sigourney Weaver), who is not as impressed, he borrows a damaged robot from the laboratory without permission. He will use this robot’s body as a carrier for the consciousness that he has created. On the way home from the laboratory, Dion is hijacked by a gang of three criminals who have conspired to kidnap him for his police technology because they have a debt to pay.
In exchange for his life, Dion allows Ninja (Ninja – Die Andwoord), Yo-Landi (Yo-Landi Visser – Die Andwoord) and Amerika (Jose Pablo Cantillo) to test the robot he is developing.
In a dingy warehouse somewhere down town in Johannesburg, Chappie is born. Chappie (voice by Sharlto Copely), like a baby, has to develop his mind from scratch, but he is a highly advanced learner. As much as Dion attempts to prompt the machine-turned-‘real boy’ to avoid the thug life, it is not long before this impressionable robot learns the ways of his gangster guardians. An interesting brew for a scientist to conduct his first tests on this ingenious creation. Now, to make things clear; I did not want to watch the movie and it was not long before I regretted stepping into Cine 5. In fact, if it weren’t for Dev Patel, I would have happily been in Cine 1 watching ‘Ballade vir ‘n Enkeling’. This Neill Blomkamp movie begins with scenes of a crowded slum thick with the air of crime. We are introduced to the idea that there is some form of alien that is taking over and is at some stage, unwelcome. Does that sound familiar? I began to ask myself why I’m wasting my time watching District 9 again.
But as the movie developed, I started to warm up to its musty scenes and cold lighting, partially, with the help of Dev Patel, who gives life to his characters in the most amiable way I have ever seen. And, well, the rest of the actors were not so far off too.
Having not watched the trailer prior to the movie, I was surprised to see members of Die Andwoord. And although I cannot pinpoint whether or not they act well, they certainly played their roles as we would imagine they are like in real life. Because the robot’s mind is like a human mind, it also allowed for some humour. There are various mannerisms that Chappie adopts throughout the movie that are funny to see acted out, simply because they are being done by a robot. I’m used to robots sounding like Siri and I never anticipated Chappie having a Cape Coloured accent. It was a strange thing to compute, but it added to the charm of the movie. Overall, and much to my surprise, I’d recommend the movie; especially because its amusing elements make it a gratifying introduction for sci-fi beginners. 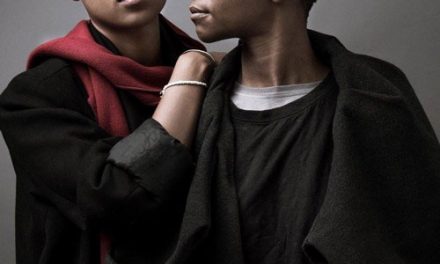 First watch the trailer, then decide to rent 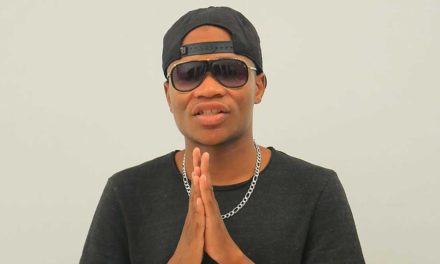