Preference for disadvantaged suppliers at NamPower

In NamPower’s pursuit to ensure equitable distribution of resources in the most efficient and transparent manner, the power utility company presented its NamPower Equitable Economic Empowerment Policy (NEEEP) at a jam packed information sharing session in Windhoek on Thursday.
The policy was approved by the Board of Directors on 25 September 2014 and will be implemented in conjunction with the NamPower Tender and Procurement Policy. The new policy will see the replacement of the NamPower BEE policy of 2004. Speaking during his presentation, NamPower managing director, Paulinus Shilamba said NEEEP strives to revitalize efforts in making its business relations consistent and transparent. “It also sets out criteria for giving Previously Disadvantaged Namibians greater access to and participation in procurement activities,” he added.

Shilamba reiterated that one of the policy objectives is to encourage broader participation by previously disadvantaged people to develop and attain prosperity as well as to encourage enterprises in previously disadvantaged communities and give them access to mainstream business.
To give credence to this drive for an equitable economic empowerment framework, he said NamPower may consider to relax, temporarily, the normal financial and commercial evaluation requirements when a new business is being developed or when a previously disadvantaged company resident in the area where the services are required, is competing with companies from elsewhere or when a tenderer is located in a communal or under-developed area and is employing members of such a community, provided such a relaxation does not endanger NamPower’s interests substantially. Again Shilamba said, NamPower shall not deny small previously disadvantaged enterprises registration as suppliers due to the absence of certain requirements such as a formal environmental policy and quality management systems.
At the same time the power utility pointed out it will not compromise on the quality of products and services to be rendered. Most notable in the new policy, Shilamba said the tender bond or security shall be waived for tenders below N$10 million if it can be demonstrated that its absence does not result in any incremental financial or operational risk to the company.
With the new policy, the power utility also committed itself to provide developmental assistance to previously disadvantaged suppliers, through the Supplier Development Programme, which is to be developed. Responding to questions from suppliers, Shilamba said the policy document, aimed at existing and potential companies that do business with the country’s power utility, contains policy objectives, regulatory requirements, waiver terms, the scope and duties of NEEEP compliance officers, rating criteria, compliance, enforcement and penalties as well as a supplier score card.
NamPower in 2014 used approximately N$1,3 billion for local procurement. Outlining NEEEP governance, Shilamba said, EXCO will set targets for purchases from NEEEP compliant suppliers and also monitor progress against indicators to ensure successful implementation of the new policy. “Moreover, EXCO will direct all Business Units to comply with and contribute to the success of the NEEEP framework by making its targets a part of their respective Performance Management Agreements,” he said. Major projects for the next semester include the construction of major transmission line, which will cost a billion plus dollars for each project like the Kunene/Omatando (400kV) line, the Khusab/Aussenkehr (132kV) line, the Kokerboom/Auas (400kV) line and the Gerus/Auas (400kV) line. Several major substations are also be in the pipeline.

Rural children with so much potential to unlock 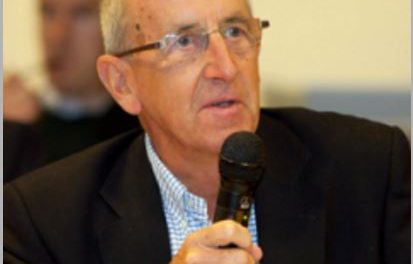 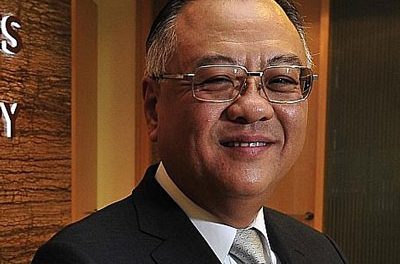