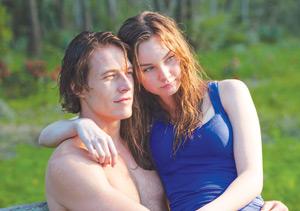 From the writer of  ‘The Notebook’ (Nicholas Sparks) comes yet another thrilling and wonderfully scripted romantic film on life, love and loss, that is sure to get one shedding bucket loads of tears and feeling all warm and fuzzy on the inside. To all those that doubt that true love exists, please please watch ‘Best of Me’. Before watching it I thought argh! yet another clichéd romantic film, – been there done that and so over the whole romance thing.

Best of Me has the typical setting that you would expect from a Nicholas Sparks movie: rekindled love after being long separated, and the “why didn’t you write, and I waited for years and years!” With typical Sparks flair, there are all the expected romantic elements, poor boy, rich girl and kissing in the rain. It’s not that bad. After all, what did you expect? And even though the avid novela fan may say, I have seen it all before, this is something one should be prepared for. For all those that are critical of this movie, it’s your own fault if you expected anything other than a plot driven by ‘true love’ and ‘destiny’. Just look at the cinema poster; you have been forewarned. ‘Best of Me’ tells the story of Dawson Cole, a redneck who is not your typical redneck (this one is as sweet as he is yummy looking) played by James Marsden, (older) and Luke Bracey, (younger).  Dawson works on an offshore oil rig which one day catches fire and blows up, plunging him over 100 feet into the ocean.  He miraculously survives the explosion because of a vision he has about his high school sweetheart Amanda, played by Michelle Monaghan, (older), and Liana Liberato, (younger).  He then returns home after a phone call announcing his surrogate father Tuck’s death. Tuck is palyed by Gerald McRaney. His return does not only bring back memories of Tuck but also of Amanda who was also summoned by Tuck’s lawyer. Amanda is an unhappily married woman, with a husband that gives more emotion to his work, friends and alcohol than he does to her and their teenage son.  After suffering the loss of their daughter to leukemia, her husband took to drinking and Amanda has never really gotten over the loss of her daughter. From the look in both Monaghan and Marsden’s eyes when they meet 20 years later, one can tell that the two clearly still have overwhelming feelings of love for one another.  We are taken back 20 years, when Amanda was the teenage daughter of a no-good wealthy man, and Dawson the son of a no-good drug dealing redneck who abused him.
The two lovebirds meet when they have to push Dawson’s friend’s car which breaks down in the middle of the road. Amanda attracted by Dawson’s humility later on gets Dawson’s attention by disconnecting her car battery’s cable and the two start dating, sparking the start of a love so strong, so sweet you would forget about the world and its problems.Despite many obstacles the two still maintain their immense feelings for one another and their love is enough to make you want to reach out to that special someone and tell them just how much you love them.  Even though the ending may leave you feeling a little unhinged, love still proves to be the conqueror. Romantics will definitely be moved by the fate that befalls the two lovers. Having never allowed Amanda to love him while he was locked up, Dawson ends up giving her the best of him. We all know that there is nothing that satisfies a love binge more than bold displays of love and tenderness, with a gust of sadness thrown in to seal the deal. If you’re looking for an escape into the gushing, fairytale notion of love, then you have met your match. Beautiful is what best describes this movie, from the script, to the actors, to the scenery, costumes, cars and the story itself.  This is not just a typical romantic film, it has depth and lots of meaning. The only warning I would give you is to carry a box of tissues with when you go watch the film. Those that think that the story of Romeo and Juliet was the best romance story ever written need to see this film as it delivers only the best. It is simply the best heartfelt film to have hit the screen in the last decade. 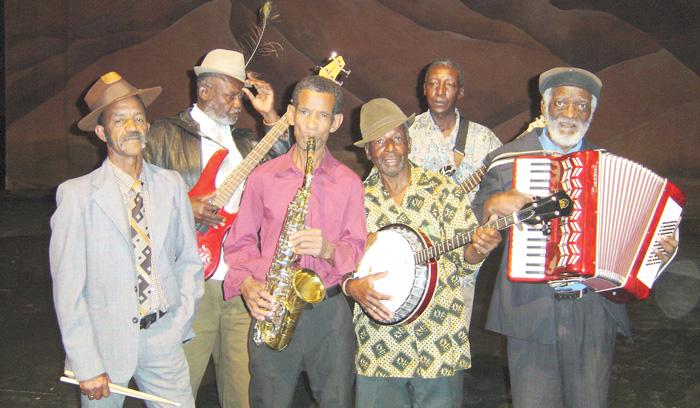